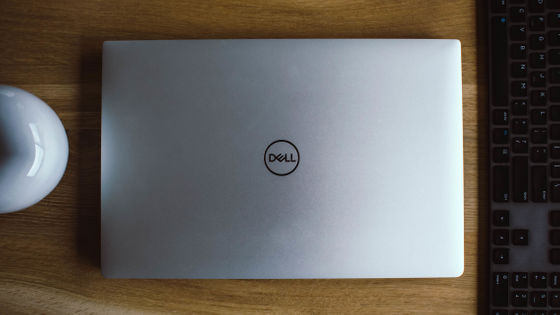 A vulnerability was found in Dell's Support

Assist solution, BIOSConnect , which monitors device health and detects problems. Arbitrary code execution is possible at the BIOS / UEFI level when this vulnerability is exploited, and the Common Vulnerability Assessment System (CVSS) score is calculated to be '8.3'.

A new vulnerability identified by security company Eclypsium is that an attacker can impersonate Dell.com to execute arbitrary code at the BIOS / UEFI level from BIOS Connect. By exploiting this vulnerability, an attacker could remotely execute code from the pre-boot state of the OS, take control of the device boot process, and destroy the OS and higher-level security controls. It is possible. This vulnerability is attributed to the fact that the TLS connection from BIOS Connect accepts arbitrary wildcard certificates when BIOS Connect attempts to make an HTTPS connection to Dell's backend service.

Eclypsium identified this vulnerability in March 2021, but in consultation with Dell, a disclosure date was set, and on the same day as the disclosure date, Dell distributed a BIOS firmware update for clients that fixes the vulnerability. did. It is said that this firmware update can be installed via SupportAssist, but Eclypsium says, 'It is recommended to run the BIOS update file from the OS after matching the hash of the update file with the hash published by Dell.' It states and recommends a manual update.