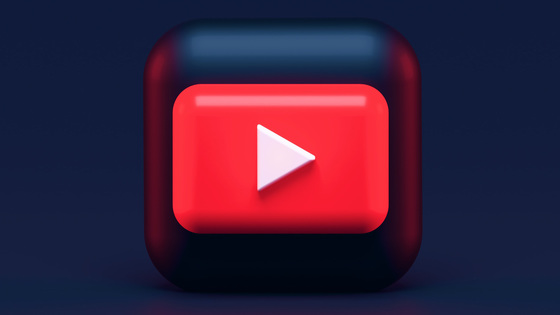 As part of a security update, YouTube has announced that it will implement a measure to make all private videos uploaded before January 1, 2017 private from July 23, 2021. 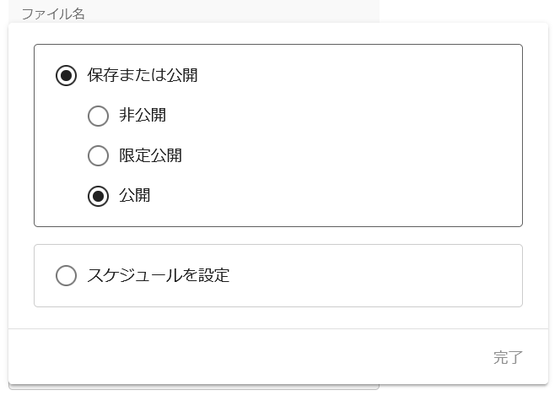 In 2017, YouTube released an update to its system for generating private links. This update is aimed at improving security, and it has become even more difficult for users who do not know the link to find the limited release video.

If you do not want to set it to 'private', the user must do one of the following three types of support.

◆ 1: Disable this change and keep the private video in its current state
By applying by July 23, 2021 using the form below, it is possible to set the old private video so that it will not be changed to private. ◆ 2: Set 'Public' for videos that were released exclusively before January 1, 2017.
If you change the setting to 'Public', you can play it as usual, but all YouTube users will be able to watch the video.

◆ 3: Re-upload as a limited release video
By uploading the same video that is released as a private video to YouTube again and setting it to 'private public', it is possible to exclude this security update. You can still embed and share the video by modifying the link to that of the new video. However, since it is newly uploaded, the comments and views attached to the previous video will not be carried over.

Also, if you want to keep the target video private as it is, you do not need to perform any operation. YouTube also explains this measure and response in the following movie.