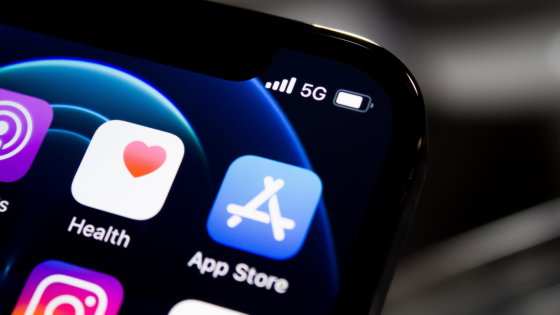 In April 2022, it was reported that old apps that have not been updated for a long time have begun to be deleted in the App Store for iOS operated by Apple, and some developers said, 'It is normal without updating. There were complaints such as 'It's working for me' and 'I still have something older than my app.' In response, Apple announced on April 29 that it will clarify the criteria for removing older apps and extend the grace period for developers to update.

'Apple is removing old apps that haven't been updated for a long time from the App Store,' said mobile game app developer Protopop Games, who received from Apple 'This app (Protopop Games). The free game we developed (Motivoto) hasn't been updated for quite some time and will be removed within 30 days. '' If you want to keep your app published on the App Store, please update within 30 days. ' I tweeted about the notification. 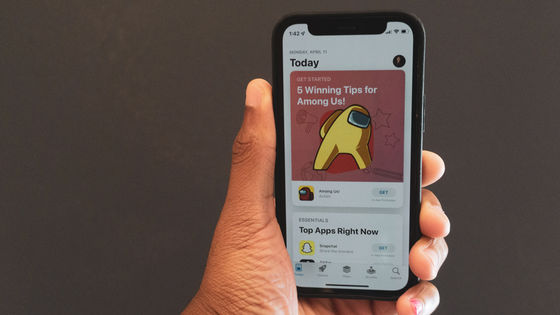 So on April 29, Apple posted an article for developers entitled 'Clarifying Standards for Improvement Processes and Extending Timing in the App Store.' According to this, Apple has been in the process of removing apps that did not work as intended from 2016 and apps that do not follow the latest review guidelines. As part of this process, Apple says it has removed about 2.8 million apps over the last six years.

The benefits of removing old apps are that Apple can't find old apps in the App Store, making it easier for users to find great apps that meet their needs. 'Apple's new hardware 'We can provide secure apps that incorporate the security enhancements provided by wear and software' and 'We can provide a great user experience by keeping apps up to date.'

Apple's new Apple removal criteria is 'apps that haven't been updated within the last three years and haven't been downloaded at all or downloaded very few times in the last 12 months.' For apps that meet these conditions, we will send a notification to the developer that 'it may be removed from the App Store'. In addition, Apple has reported that the grace period until the update was 'within 30 days' until now, but it will be extended to 'up to 90 days' in the future. In addition, developers can dispute the removal of the app. In addition, it is not only the App Store that is starting to delete old apps, but Google Play, an app store for Android, also announced that 'old apps that do not meet API level requirements will be hidden on Google Play' I am. 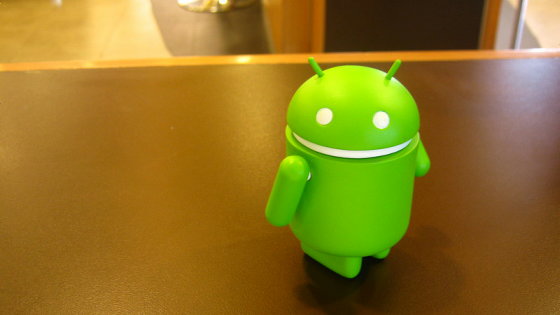