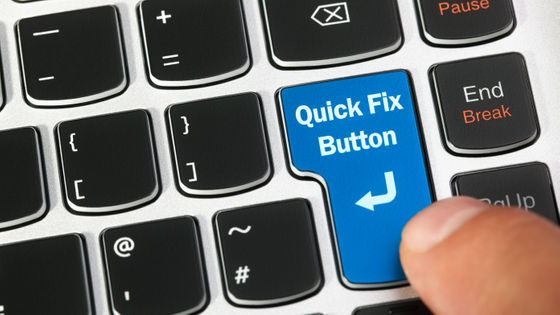 On June 8, 2021, major web services and websites that seemed to be unrelated to each other, such as the British public service BBC, image sharing service Pinterest, social news site Reddit, and academic site The Conversation, were shut down all at once. .. It turns out that this case was caused by the fact that they all used a content delivery network (CDN) called ' Fastly ', but the Fastly newly added 'The entire service was changed by a user's setting change. It went down. '

About the failure that occurred on June 8, 2021 | Fastly
https://www.fastly.com/jp/blog/summary-of-june-8-outage

On June 9, 2021, an incident occurred in which websites and web services around the world were shut down all at once. The incident was caused by a suspended website / web service using a CDN called 'Fastly'.

The details of the incident and the question 'What is a' content delivery network (CDN) 'in the first place?' Are explained in the following articles.

What happened when irrelevant websites around the world went down all at once? --GIGAZINE 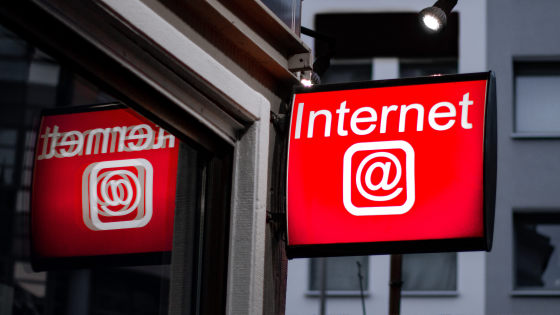 On June 9th, Fastly officially explained the circumstances of the incident. According to Fastly, the software implemented by Fastly on May 12, 2021 contains a bug that can trigger an outage under very special and exceptional circumstances, and for users with this bug. It was activated by 'changing service settings'.

Below is the timeline of the incident published by Fastly. All times are in Japan time.

Fastly apologized, 'This failure is widespread and serious, and we deeply apologize for the inconvenience caused to our customers.' We promise to consider.

The Verge, an IT news media that was damaged by this incident, commented that it was Fastly's responsibility not to notice the bug in the installed software.