Massive failure in Google Cloud, many services such as YouTube and Gmail are affected 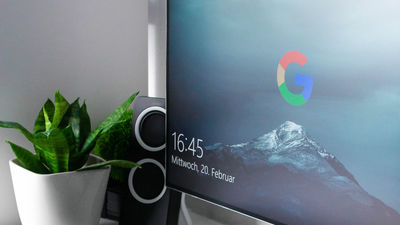 A failure occurred in Google Cloud , which is Google's cloud service, causing web services such as YouTube, Snapchat, Gmail, Nest, and Discor to be unavailable.

Google outages take down YouTube, Gmail, and Snapchat in parts of the US-The Verge
https://www.theverge.com/2019/6/2/18649635/youtube-snapchat-down-outage

According to the 'Google Cloud Status Dashboard' that can check the status of Google Cloud published by Google, the failure occurred at 12:25 on June 2nd, 2019 local time (June 3 in Japan time. It is around 4:25). Google claims it is 'a problem with Google Compute Engine' and that this leads to a major network problem. Services affected include Google Cloud, GSuite, YouTube and others. However, the disability is said to have ended at 16:45 on June 2, 2019 (8:45 on June 3 in Japan time). The failure mainly at Google Cloud seems to have affected the US East Coast, but in some parts of Europe it seems that services such as YouTube and Gmail have become temporarily inaccessible.

YouTube may be unable to finish loading YouTube or there may be an error message before 5 o'clock. We are working to fix the problem! Announce to be.

After 8 o'clock, it has been reported that 'YouTube can be used by most people!'

Update: YouTube is back and working again for the large majority of people! If you're still seeing an issue, it should be fixed soon. Https://t.co/SEJPWyaeVO

According to Downdetector, which monitors real-time fault information on Internet services, reports on Google's faults in the past 24 hours are: The number of failure reports has been rapidly increasing since around 4 o'clock when a failure occurred. In the case of failure reports only, YouTube is overwhelming.

Youtube down or app not working? Current status and problems for the UK | Downdetector
https://downdetector.com/status/youtube 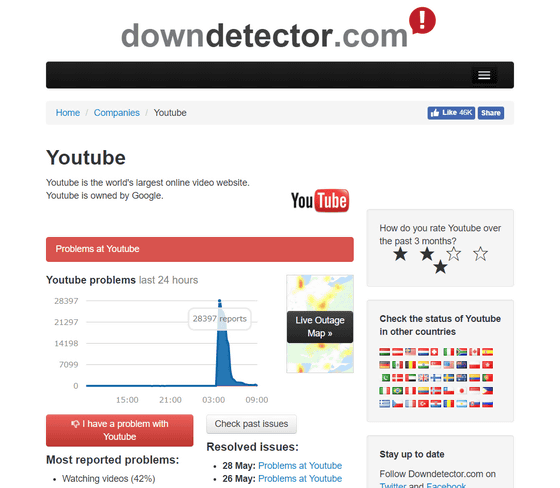 Not only Google related services but also web services such as Discord, Snapchat and Vimeo seem to have problems at login. All these services are considered to be using Google Cloud in the back end.

Also, Apple's iCloud seems to have been affected by a failure that occurred on Google Cloud. In 2018, Apple has announced that iCloud uses Google Cloud . 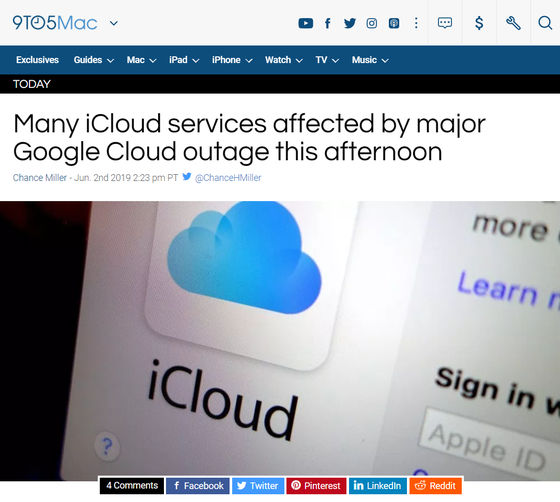 When The Verge of foreign media inquired Google, 'We are experiencing high levels of network congestion in the eastern United States, affecting multiple services such as Google Cloud, GSuite, and YouTube. Performance may decline or intermittent errors may occur, 'he said.

Also, YouTube became inaccessible in October 2018 due to a failure.

A failure occurs that videos can not be seen all over the world on YouTube, a monkey appears on the error screen-GIGAZINE 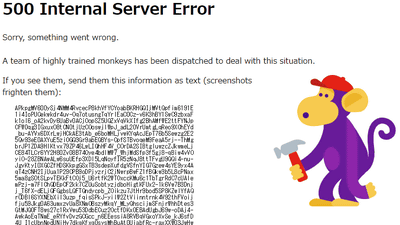