It turns out that a ransom of 1.2 billion yen was paid to a ransomware attacker by JBS, the world's largest meat processor 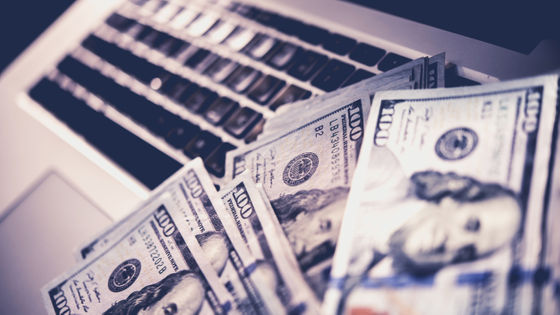 The world's largest meat processor, JBS, which had been temporarily suspended due to an attack by ransomware, paid a ransom of $ 11 million (about 1,205 million yen) to the attacker on June 9, 2021. Announced.

JBS announced on May 31 that most of its meat factories in North America and Australia have shut down due to a ransomware attack believed to be by Russian cybercriminal organization REvil. The JBS factory was partially restored from June 1st and fully restarted by the 3rd. 'We have cybersecurity plans to address this type of issue, and we are successfully implementing those plans,' JBS USA CEO Andre Nogueira said in a statement on June 1. was doing.

The world's largest meat maker JBS is attacked by ransomware, and all beef factories in the United States are shut down, and there is a prospect of recovery, but the impact is enormous --GIGAZINE However, on June 9, JBS said, 'We paid a ransom worth $ 11 million for a criminal hack against us. By the time we paid, most of our facilities had been restored. In consultation with internal IT experts and third-party cybersecurity experts, we have made this decision to prevent incidents related to attacks and avoid data breaches. '

According to JBS, the company was able to recover on its own at a relatively early stage by using system redundancy and a backup server. However, the company explained that it was forced to respond to ransom demands because of the risk that further attacks by hackers could compromise customer and employee data.

'This decision was a very difficult decision for us and for myself, but to avoid the risk of harm to our customers,' Nogueira said in a statement about paying the ransom. I thought I had to make a good decision. '

Ransomware attacks targeting companies responsible for infrastructure, food, medical care, etc. have increased rapidly in recent years, and in May 2021, Colonial Pipeline, which operates the largest oil transportation pipeline in the United States, was temporarily suspended due to the ransomware attack. I was driven into. Colonial Pipeline paid a ransom worth 480 million yen in this case, but later the FBI seized about half, or 230 million yen. The FBI says you shouldn't pay a ransom for a ransomware attack. Meanwhile, according to the Wall Street Journal, a senior Biden administration official said, 'It's difficult for businesses to decide not to pay the ransom,' and has shown some understanding of the payment of the ransom. That thing.

There is controversy between the government and law enforcement agencies about the pros and cons of paying a ransomware attacker, and it is expected that affected companies will continue to face difficult decisions.