'There is an unacceptable amount of malware on the Mac,' Apple executives testify in court Craig Federighi , Apple's senior vice president of software engineering, said in a 30% App Store fee match between Apple and Epic Games , 'Testimony about the difference between the macOS and iOS ecosystems. The Mac is threatened by a plethora of malware. '

The level of Mac malware is not acceptable, says Apple's Craig Federighi at Epic trial --The Verge
https://www.theverge.com/2021/5/19/22444353/mac-malware-not-acceptable-craig-federighi-apple-epic

' Fortnight as Epic Games to develop a' is 'Apple has not acknowledged the settlement means other than the App Store is in violation of the antitrust laws', the Apple in August 2020 lawsuit was. Apple CEO Tim Cook and Federighi were also reported to appear in the trial. One of the issues in the trial was, 'Why is the iPhone limited to the App Store while the Mac can access multiple app stores?' Federighi, who stood on the witness stand, responded to a question from the judge, 'iOS has set dramatically higher security standards for customer protection. Macs do not meet those standards and an unacceptable amount. I'm threatened by malware. '

Federighi cites Android as an example of a platform that can access multiple app stores: 'The security industry recognizes that Android has malware issues. IOS has been ahead of malware so far. I did. '

Federighi added, 'The Mac is like a car that you can drive off-road when you need it and drive it anywhere. That's what users want, but it requires some responsibility. For iOS. I think there was a need for something that would allow children to operate their iOS devices safely. Macs and iOS devices are really different products. ' 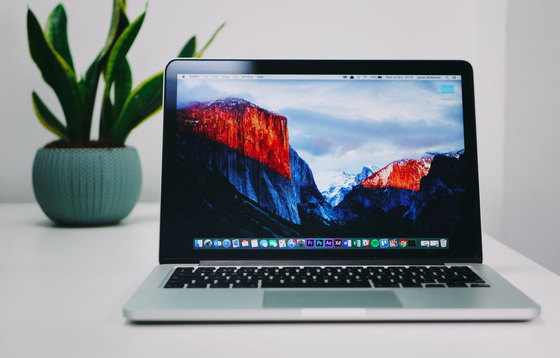 On the other hand, in response to the question 'Is the Mac a safe platform?', Federighi answered, 'It's the safest possible in the PC class.' If you follow it and act carefully, it's safe. If you don't, you may get malware installed, but in the end, I believe your Mac is safe to operate. ' ..

In response to the question, 'Does sideloading deploying apps without going through the App Store affect iOS security?' Federighi said, 'It will change dramatically.' When it comes to uploading an insecure app, no one checks the policy and no human policy review is done. '