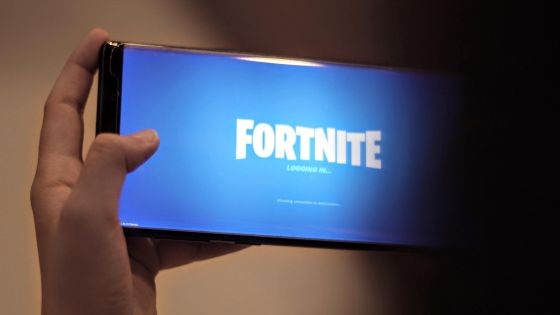 Epic Games CEO Tim Sweeney reveals comments about Epic Games suing Apple after the popular game ``Fort Knight'' was removed from the App Store due to violation of terms doing.

The world-famous game 'Fort Knight' has been removed from the App Store as a violation of the rules triggered by in-app purchases that did not go through the App Store on Apple's iOS. Fortnite developer Epic Games is suing Apple for 'fair competition.'

'We are fighting for freedom for people with smartphones to install apps they like, app developers have the freedom to distribute apps as they please, and the freedom to do business.' Games is accused of 'a billion-dollar company is fighting a trillion-dollar company on money,' but it doesn't want Apple to have a special deal, but rather with every consumer. You're fighting for the developer's basic freedom. It's not a bad thing to fight for money. People are working hard to make money. That money goes to game development. And whether it's exploited by intermediaries using gamers and developers depends on how you divide your profits.'

Finally, there's nothing wrong with fighting about money.You work hard to earn this stuff.When you spent it, the way it's divided determines whether your money funds the creation of games or is taken by middlemen who use their power to separate gamers from game creators.

Even before Epic Games filed a lawsuit, many developers had been complaining about App Store terms and fees. Epic Games has also filed a lawsuit against Google since Fort Knight was also removed from Google Play following its removal from the App Store.

Epic Games pointed to the antitrust law violation against Apple only in a lawsuit against Apple and Google. ``Epic Games lawyers are worth pursuing antitrust breaches only with respect to Apple, which controls all of the relevant markets, and not Google,'' said Florian Mueller, an intellectual property critic. You may be thinking.'

In addition, Epic Games' complaint against Apple said, 'The competition for mobile device sales does not limit Apple's power in the iOS app distribution market. iOS device users face lock-in to iOS and significant switching costs. Mueller said, ``Epic Games's complaint addresses Apple's anticipated line of defense against antitrust breaches, but this preemptive attack will easily end the debate. There will be no.' 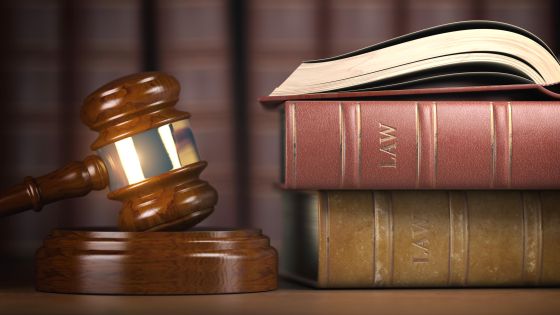 If Apple and Google make different allegations to Epic Games' appeal in court, Mr. Mueller said, 'it's likely that Google will be able to escape unscathed.' Google's Android devices are mostly made by companies other than Google, and in addition to Google Play, some companies have their own app stores, such as Samsung's Galaxy Store . However, because Apple's iOS and App Store are developed by Apple, Muller argues that the litigation wins and loses that 'only the iOS market is completely controlled by Apple.' It's not easy to determine if Epic Games' claims are structurally flawed,' he said.