'Made in Abyss Retsuhi no Koganekyo' will be broadcast in 2022, and a 3D action RPG that challenges the depths of Abyss will also appear In January 2020, 'the theater version of' Made in the Abyss '- Deep soul of dawn -' work has been published in accordance with the published

sequel to the anime 'Made in the Abyss' is, of 'Golden Township of Made in Abyss Retsujitsu' The title will be broadcast in 2022. 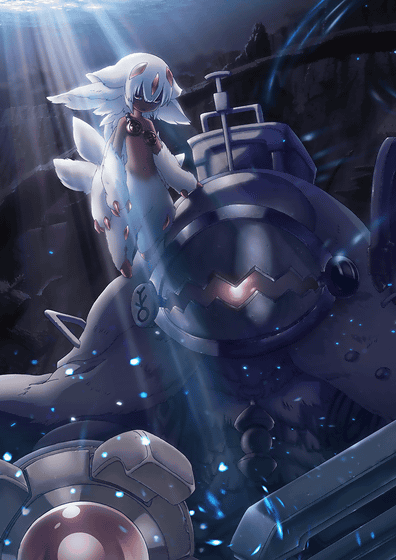 In 2022, the same as the TV anime broadcast, it was also decided that

the action RPG 'Made in Abyss Binary Aiming for Darkness' will be released. The game is a 3D action RPG in which the player himself descends into the world of Abyss and aims at the depths of Abyss while growing. In addition to the story of re-experiencing anime, there is also an original story supervised by the original author, Akihito Tsukushi. 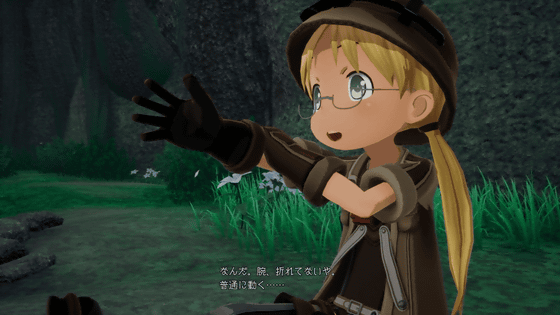