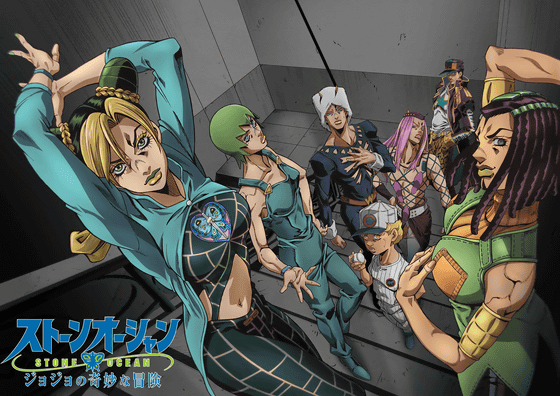 This work will be exclusively pre-distributed worldwide on Netflix from December 2021. After that, it is scheduled to start broadcasting on TOKYO MX, MBS, BS11 from January 2022.