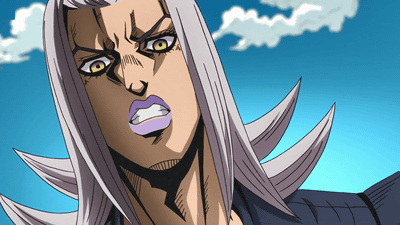 As the second character of the character PV of the animation " JoJo's Bizarre Adventure Golden Wind " broadcasted and distributed from October 2018, PV of Leone Abacchio has been released. Abackio's stand "Moody Blues" stands to reproduce the behavior of humans and stands like a video. What can be found by "Replay" ...? "Solve the" mystery "at my stand!" Abacchio is an impressive character as a series of entanglements when I first met Jorno, as well as active at the stand. I am looking forward to see what kind of directing can be seen in animation.