Apple plans to change its policy to allow users to 'track user behavior through apps' with an iOS update. To avoid this, it was reported that a Chinese company was building its own data tracking system, but Apple has warned against this.

Starting with iOS 14.5, Apple will make policy changes that require the user to get permission through a feature called AppTrackingTransparency (ATT) for apps to track users and access advertising identifiers on their devices. It's a schedule. However, this reduces the accuracy of targeted advertising , and various app developers and ad operators have voiced opposition. On March 16, 2021, the Financial Times reported that 'The China Advertising Association (CAA) with the support of the Chinese government is developing a new function to circumvent the function of ATT.' .. CAA has created its own SDK called 'CAID' that acts like an advertising identifier, and it is explained that CAID can bypass the function of ATT and track user data without asking the user for permission.

While a Chinese company is developing a way to bypass Apple's user tracking rules, it has been pointed out that 'Apple is blinding while knowing the development.' 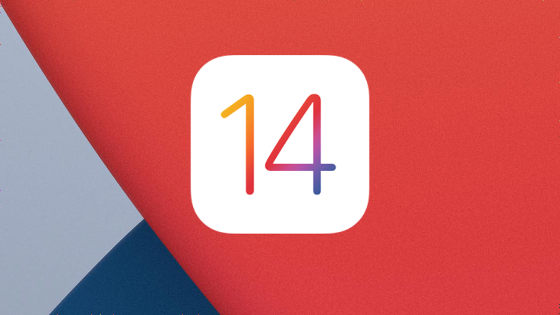 2021 March 18, Financial Times is new and 'Apple has sent a warning e-mail to at least two of China's app developers' was reported . The email said, 'We have discovered that your app is collecting user and device data to create a unique identifier for the user,' to the app developer. , He said he was instructed to add updates to the app that comply with Apple's policies. If you don't make the necessary updates, you run the risk of your app being removed within 14 days according to App Store rules.

The Financial Times reports that the app developer to whom the email was sent was actually using CAID. CAID is reportedly being tested by ByteDance, the developer of TikTok, and Tencent , a major company, and CAA claims that 'CAID does not violate Apple's privacy policy.'