Twitter is considering charging TweetDeck and introducing a 'chip' function 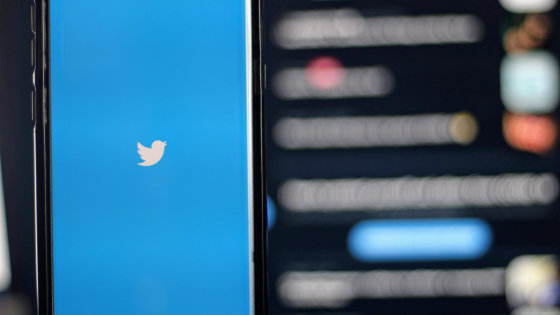 It is reported that Twitter is considering making the official application 'TweetDeck ' that integrates multiple timelines in an easy-to-read manner as a paid subscription service. Twitter is looking for a new way to earn money, and is also considering introducing a 'chip' function. Although Twitter is an SNS used worldwide, unlike Facebook, which is a similar SNS, we have been struggling to earn profits. In 2020, it is reported that Twitter is working on the development of a new subscription platform 'Gryphon' and researching a subscription model that will be a new source of income. 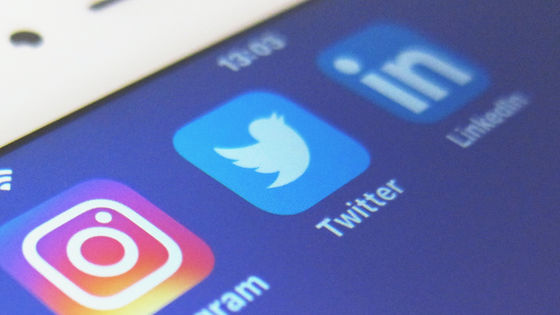 And on February 8, 2021, overseas news media Bloomberg reported that Twitter was considering some ideas for making money.

There are several ideas reportedly under consideration by Twitter, one of which is to turn TweetDeck, which is running without ads at the time of article creation, into a paid subscription service. In addition, the ability to exclusively distribute content to followers on Twitter and accept 'tips' from followers is also being considered as part of the paid features. In addition, 'cancellation of transmission' and 'profile customization' in Twitter posts are also being considered.

Twitter acquired 'Revue', a service that allows subscribers to start and publish newsletters in January 2020, but Revue allows you to set a monthly subscription fee. With the acquisition, Revue's basic features are free and paid newsletter fees have been reduced to 5%, but the acquisition of Revue appears to be a sign that Twitter is moving towards subscriptions.

A Twitter spokeswoman told Bloomberg that they are looking at ways to improve their bottom line and that subscriptions are one way to do this. On the other hand, the debate is in its infancy, 'I don't know what method to take in 2021 to make a profit.'