What are the advantages and disadvantages of 'decriminalizing' drugs? 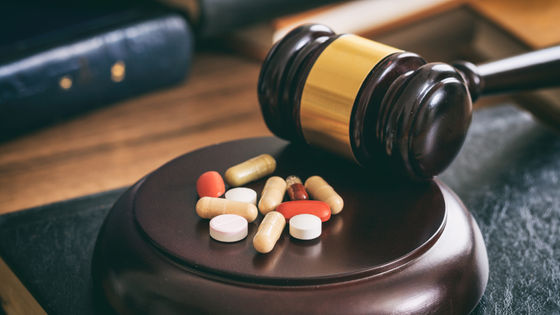 In November 2020, the state of Oregon in the United States

legalized psilocybin, a hallucinogenic component of magic mushrooms, and in December, it was reported that the Colombian government was considering legalizing the cocaine industry. The movement of deregulation and legalization of the government has become active in recent years. Sociology experts explained the benefits of these moves and the issues of concern. ◆ 1: Failure of the drug war
In 1971, then-US President Richard Nixon declared that 'drugs are the greatest enemy of society' and started a major drug war. He tried to punish drug use and drive drug users out of the United States.

However, according to a study by Akins et al., The deterrent effect of strict drug punishment is small or nonexistent. This is due to the highly addictive nature of narcotics and the limited effectiveness of punishment in deterring crime in the first place.

For example, in Portugal, where all drug possessions were decriminalized in 2001, cocaine usage between the ages of 15 and 34 was 0.3%, well below the EU average of 2.1%. On the other hand, in the United States, where the drug war pushed for stricter punishment of drugs, one in five prisoners in prison was imprisoned for being involved in drug crimes.

From this, Akins et al. Pointed out that 'strict punishment of drugs did not reduce drug problems, so making drugs non-criminal would hardly increase drug problems.'

◆ 2: Racism
Nora Bolkow, director of the National Institute of Substance Abuse (NIDA) , said on the official NIDA website, 'Whites and blacks use drugs in similar proportions, but they have been arrested or imprisoned. and overwhelmingly it is black, ' has complained . 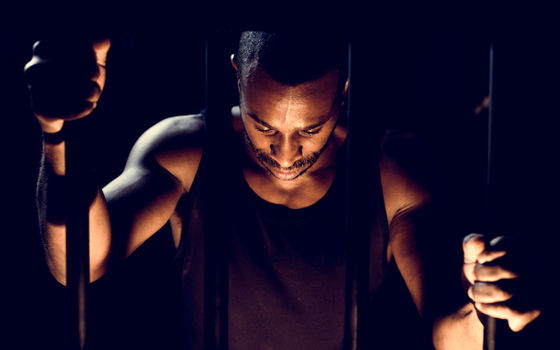 ◆ 3: Cost
From a financial perspective, there is also debate about decriminalization of narcotics. Harvard economist Jeffrey Myron estimates that the US spends a total of $ 47.8 billion on drug crackdowns in 2016. On the other hand, it is estimated that tax revenues of the government and local governments will increase by 58 billion dollars (about 6 trillion yen) in total by taxing the drug industry while making drugs non-criminal.

◆ Disadvantages of decriminalizing drugs
The biggest concern for those who oppose drug deregulation is the impact on children. James Oruk, a lawyer who campaigned against the legalization of psilocybin in Oregon, said on television, 'I find that decriminalization of drugs is a bad message to children and their perception of drug risks. I think it will have an impact, 'he said.

Meanwhile, Akins and colleagues responded to this concern by saying, 'In the US states that have legalized marijuana, teenagers are declining in marijuana consumption, which is a drug traded in the black market for young people. Perhaps it's harder to get legally controlled marijuana than to get it, 'said decriminalization of drugs, which has the effect of reducing drug trafficking in hard-to-see places. I pointed out that there is. ◆ Summary
Regarding the advantages and disadvantages of decriminalization of drugs as described above, Akins et al. 'Although there are risks associated with policy changes such as decriminalization, in the case of Portugal, decriminalization is more humane than punishment. It has been proven to be a target and a drug-suppressing effect. ”This is proof that the drug problem is not only a war that is unlikely to win, but also a public health issue that should be managed.” I attached it.