How was the 'Arm architecture' used in the iPhone and the world's best supercomputer born? 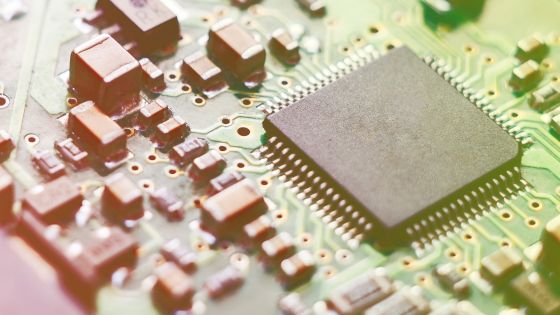 Arm of CPU architecture is not only adopted in CPUs for many smartphones, but also adopted in M1 chips designed by Apple, and it is reported that Microsoft is developing its own chip that adopted Arm . The supercomputer 'Tomitake' equipped with an Arm-based CPU has attracted a great deal of attention as itrecorded the best performance in the world . Ars Technica , an IT-related news site, explains how such an Arm architecture was developed and used in devices around the world.

Acorn Computers , a leader in ARM Holdings , which develops Arm, was founded in 1978 based in Cambridge. At the time of its establishment, Acorn was developing a home computer 'Acorn Atom' based on MOS 6502 , which is also installed inApple II and Atari 2600 .

In the 1980s, a project called the ' BBC Computer Literacy Project ' began in the United Kingdom to educate the public about computers. As part of that project, the program ' The Computer Program ', which teaches the concept of computers and the basics of BASIC programming, began broadcasting in 1982. The show needed a machine to do graphics and audio processing to explain BASIC programming, but there were no computers on the market at the time that met the BBC's requirements. .. Therefore, the BBC asks Acorn to develop a computer that meets the specifications required for the show. 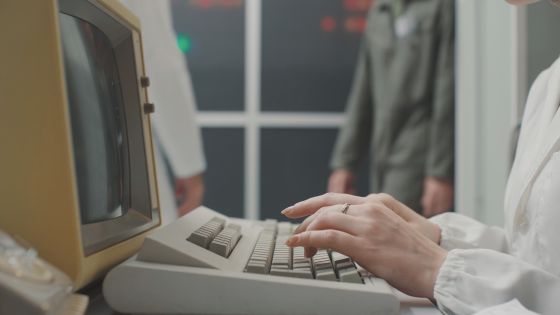 The 1980s, when the BBC Micro was developed, was an important turning point in computer history, with the release of the

IBM PC by IBM in 1981 and the release of Lisa by Apple in 1983. Acorn decides that it needs a higher CPU than the MOS 6502 to compete with these machines. Acorn has asked Intel for permission to develop based on the Intel 80286 in order to develop high-performance CPUs. However, Intel ignores this request.

Without the help of Intel, Acorn decides to design his own CPU. Acorn has developed the RISC- based CPU architecture ' Acorn Risc Machine (ARM) ' based on its long experience in designing the MOS 6502, which has characteristics similar to RISC- based CPUs. The personal computer ' Acorn Archimedes ' released in 1987 equipped with ARM2 with a clock frequency of 8MHz and 27,000 transistors using this Arm architecture showed higher performance than the computer equipped with Intel 80286. 'It was a big mistake for Intel to ignore Acorn's contact about the Intel 80286,' Ars Technica said. 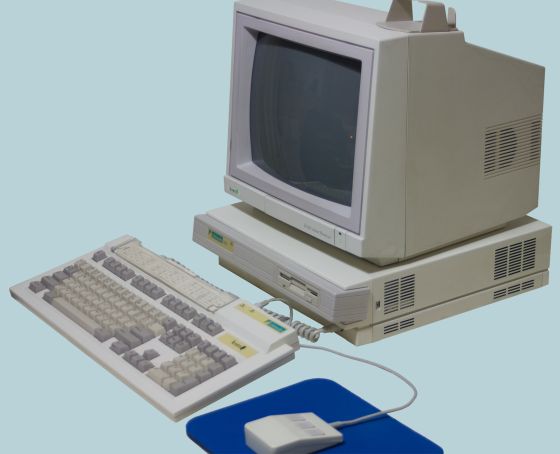 Since Arm operated with low power consumption and low heat generation compared to CPUs of other companies, it caught the eye of Apple, which was developing Apple Newton at that time, and Acorn entered into a business alliance with Apple. After that, Acorn spun off the Arm division and established ' Advanced RISC Machines ', which later became ARM Holdings. Although Apple Newton wasn't a successful product, many mobile devices that require low-power, low-heat CPUs, such as the iPod released in 2001 and the Nintendo DS released in 2004, use Arm. I adopted it.

Arm was subsequently adopted by the first iPhone , released in 2007, and is still used in most smartphone processors, running on more than 130 billion devices worldwide.