Softbank sells Arm to NVIDIA for about 4.2 trillion yen 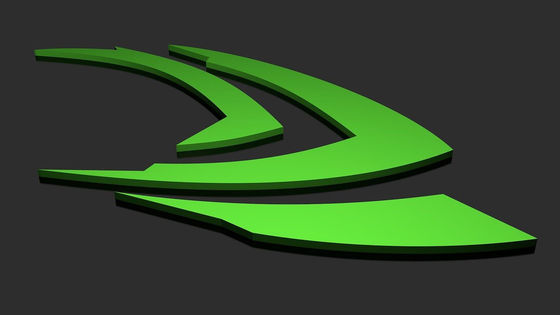 Softbank announced that it has sold its semiconductor design company Arm to chip maker NVIDIA . The transaction price is up to 40 billion dollars (about 4.2 trillion yen), and it will take about 18 months to be completely sold.

Nvidia buyout of ARM is imminent, report claims – so watch out AMD and Intel | TechRadar
https://www.techradar.com/au/news/nvidia-buyout-of-arm-is-imminent-report-claims-so-watch-out-amd-and-intel

Masayoshi Son, Chairman and CEO of SoftBank Group, said, 'NVIDIA is an ideal partner for Arm. Since the acquisition of Arm, we value our commitment and focus on talent, technology and R & D. We have invested in and expanded our business into new areas of high growth potential. Joining the world leaders in technology innovation presents new and exciting opportunities for Arm. The Union is pleased that Arm, Cambridge and the United Kingdom are at the forefront of modern technology innovation and that we, as a major shareholder of NVIDIA, will invest in Arm's long-term success. We look forward to supporting the continued success of our business. '

Arm is a British electronics manufacturer that has developed the ' Arm Architecture ', a RISC architecture for processors. Arm acquired all shares to Softbank in 2016 for 32 billion dollars (about 3.3 trillion yen), but on July 8, 2020, the business was split and the IoT division was transferred to Softbank, semiconductor design Announced that its IP business will remain as Arm. 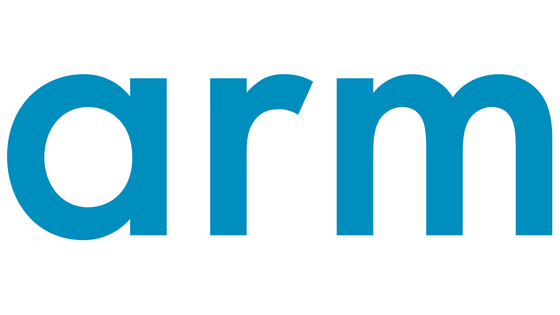 And a week later, it was reported that Softbank was considering selling Arm. Softbank has been in the red since its inception due to continued slumps in its investment business, including the failure to go public for coworking space service WeWork and the withdrawal of pet care service company Wag . In response, Goldman Sachs is said to have advised the sale of Arm. 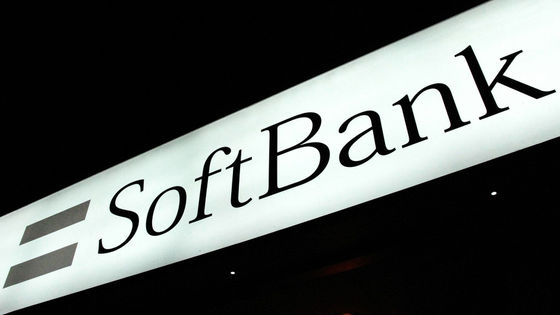 Initially, it was reported that Apple, which announced that it would incorporate its own Arm-based CPU into the product, would acquire Arm, but negotiations broke down . And in August 2020, a rumor was reported that 'NVIDIA wants to buy Arm.' 'The acquisition of Arm by NVIDIA could lead to a stagnation in the industry as a whole, and regulators should not allow it,' he said. 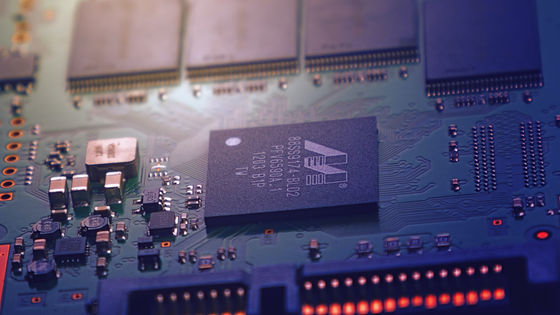 In addition, with this decision, all shares of Arm owned by Softbank will be sold to NVIDIA, but the IoT division decided to separate will be excluded from this transaction. Also, since NVIDIA and Arm have already signed a license agreement, all the licenses that Arm has managed so far will be granted to NVIDIA.