Subway is familiar with sandwiches full of vegetables using oval bread. In a court case over Subway's flagship sandwich, the Irish Supreme Court ruled that 'Subway sandwiches are too sweet to be classified as'bread'.'

Sandwiches in Subway'too sugary to meet legal definition of being bread' --Independent.ie
https://www.independent.ie/irish-news/courts/sandwiches-in-subway-too-sugary-to-meet-legal-definition-of-being-bread-39574778.html

The trial over Subway sandwiches, which was decided this time, is related to the value-added tax levied on goods, food, services, etc. as indirect consumption tax. Japan's sales tax is also classified as VAT, and 9.2% VAT was added to sandwiches sold at Subway stores in Ireland.

Bookfinders Ltd, a franchise company that operates Subway stores in Ireland, took notice of this point. Bookfinders Ltd has been in court since 2006 seeking a refund of VAT, arguing that 'Subway sandwiches are'bread'and the VAT should be 0% subject to a zero tax rate.' It seems to be. And 14 years after the trial began, the Irish Supreme Court finally ruled that 'subway sandwiches are not bread.' The ruling was not the judge's impression, but was derived from the fact that the sandwich dough contained too much 'sugar.'

Meanwhile, judges point out that the dough used for Subway sandwiches was 10% sugar by weight. He ruled that Bookfinders Ltd's claim for a VAT refund would not be accepted, saying that Subway sandwiches deviate from the definition of bread subject to a zero tax rate.

Judge Donal O'Donnell of the Supreme Court dismissed Bookfinders Ltd's appeal, but said that the point of view was 'original.' 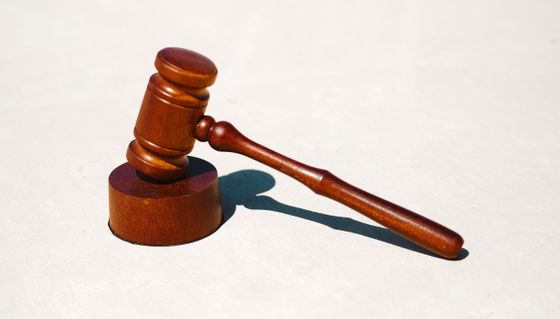