Why have college tuition fees soared in the last 30 years in the United States? 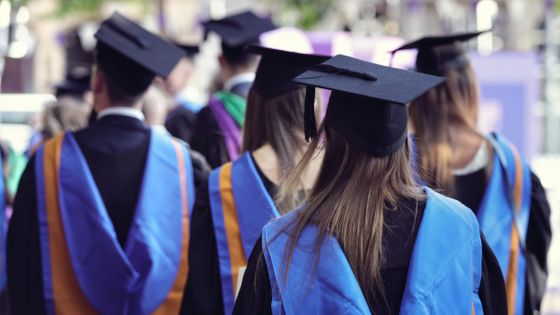 In the United States, many people use student loans to pay for university tuition, and in 2019 there are

more than 40 million Americans who have student loans, the total amount of which is 1,560 billion dollars (about 170 trillion yen) Has reached. The current situation that students have to suffer loan repayment even after graduation is being questioned, but behind this is the fact that 'the cost of tuition at American universities has increased several times in the past 30 years' It is.

Why has college gotten so expensive in the last 30 years? Probably because the government handed them a blank check in 1993. | by Andrew | Sep, 2020 | Medium
https://medium.com/@gh0bs/why-has-college-gotten-so-expensive-in-the-last-30-years-3505af9aded8

It seems that many people in the United States are left to pay back their student loans even after graduation, and the average number of years to pay back is over 19 years. Coupled with the high tuition fee, it seems that the repayment amount of 100,000 dollars (about 10.6 million yen) is over 2 million people, and the number of people over 200,000 dollars (about 21.2 million yen) is over 600,000 people . .. It is also pointed out that the number of senior citizens who continue to repay student loans even after they are 60 years old reaches 3 million, and the total amount is over 86 billion dollars (about 9,130 billion yen).

However, the rise in tuition fees at American universities is much higher than in Japan. The graph below shows the rate of increase in university tuition fees (dark blue) and the rate of increase in the consumer price index (light green) in the United States from 1980 to 2020. The rise rate of the consumer price index was 228%, while the rise rate of school expenses was 1184%, which shows that the school expenses have risen nearly 6 times in 40 years. One of the reasons why the rise in university tuition in the United States is not stopped is the 1993 Comprehensive Finance Adjustment Act enacted under the Bill Clinton administration in 1993. The 1993 Comprehensive Finance Adjustment Act includes 'Student Loan Reform' and the first revision of the Higher Education Act since 1965.

The claim that 'the government's generous support for students results in higher costs for higher education,' was stated in a column written by William Bennett , then Secretary of Education in 1987, and called the 'Bennet hypothesis'. Was known. The series of rising tuition fees supports this Bennett hypothesis. 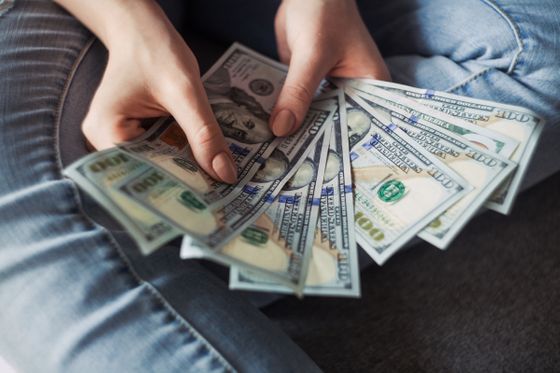 As a way to solve this problem without diminishing access to college education, it has also been proposed that the government put a cap on 'generic college tuition' and stop further student loan lending. With this system, the university can charge students more than the maximum amount, but (PDF file) Nearly 70% of university students have student loans. Since setting it involves the risk of reducing the number of students, it is thought that many universities will keep the tuition fee below the upper limit. In addition, to cover all the tuition fees of public universities with taxes, as in some countries, will allow private universities to consider lowering tuition fees as a result.