Due to the impact of the new corona, the number of university enrollments has decreased by more than 1 million, and there are concerns about the impact on the economy. 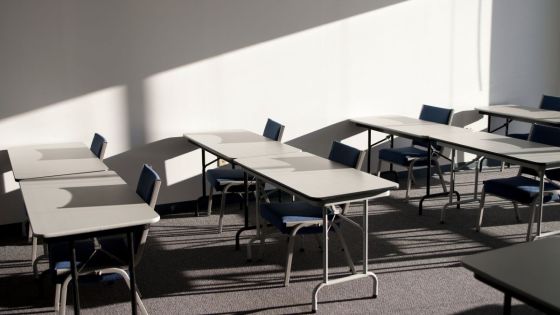 It has been reported that the economy is being significantly affected by lockdowns and disruptions in logistics due to the spread of the new coronavirus infection. Meanwhile, it has been reported that the number of American college students has decreased by more than 1 million compared to before the pandemic, raising concerns that the future economy will be significantly affected. Doug Shapiro, who led the study, points out that the reason for the decline in college enrollment is that the rise in the US minimum wage has made employment a more attractive option for high school graduates than going on to school. increase. On the other hand, Shapiro said, 'Working is very attractive to high school graduates, but there is also the fear that they may be trading short-term benefits for long-term losses, and they leave college. The longer it takes, the harder it is to think about going on to college again, 'he said, pointing out that not going to college can cost each individual a long-term financial loss.

The decline in college enrollment can lead to economic loss not only for each individual, but for society as a whole. For example, Tony Carnebel, who studies education and labor at Georgetown University , said, 'If workers are trained before work, they will get higher-paying jobs, help increase GDP and increase taxes. We will reduce welfare costs and crime countermeasure costs, 'he said, pointing out that reducing the number of university students will not be able to obtain the economic benefits of improving the skills of workers. 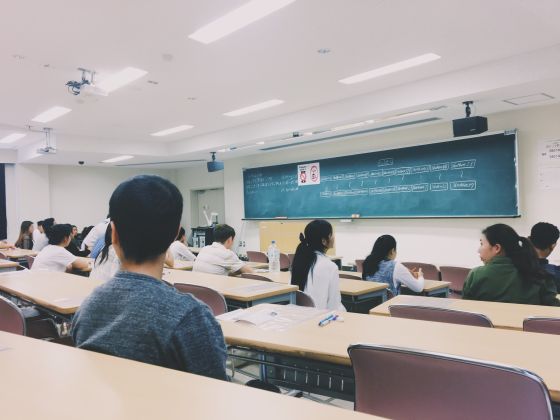 In the United States, it has been pointed out that there is a gap between the skills that companies demand from workers and the skills that workers actually have, and it is expected that community colleges will play a major role in bridging this gap. Was there. However, this study reveals that the number of students enrolled in community colleges has decreased by more than 10% compared to before the pandemic, and Mr. Carnebel said, 'The decline in the enrollment rate of community colleges is between labor and management. It means that the skill gap is widening and it does not have a negative impact on the business. '

Valencia College, one of the community colleges, has taken measures such as extending the deadline for application procedures required for re-attending lectures and exempting application fees in order to prevent students from leaving due to the influence of the pandemic. going. However, Shapiro said, 'It's a scary idea that college enrollment continues to decline. I hope it doesn't happen, but I think it will continue to decline,' he said. We speculate that a decrease in the number of people is inevitable.