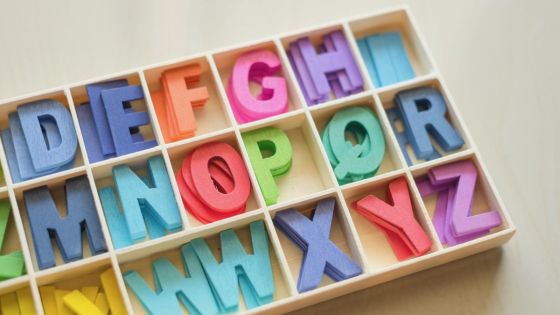 Google has announced ' Language-agnostic BERT sentence embedding model (LaBSE) ' that enables highly accurate multilingual embedding in the natural language model 'BERT'. LaBSE pre-learns 109 languages and can perform highly accurate processing even in languages that are not in the learning data.

In a natural language model, it is necessary to perform 'embedding' to expand sentences in a vector space, and in a language model that handles multiple languages, it is necessary to embed sentences in different languages in the same vector space. In multi-language embedded models such as LASER and m~USE of Facebook, sentences are directly mapped from one language to another, but performance is inferior when compared to a dedicated bilingual model with limited languages, or due to mapping. There are weaknesses such as poor learning quality in languages that lack the resources of.

So far, the translation ranking task was excellent at embedding in two languages, but in multiple languages there was a limit on the size of the model and the number of vocabulary (big), so it was difficult to improve accuracy. However, by utilizing the development of language models including MLM and TLM, LaBSE has realized 12 layers of

Transformer layers with 50,000 vocabulary (great) trained in 109 languages. Both (great) numbers have been successfully expanded.

In addition, LaBSE is more than one-third more than 75% accurate in more than 30 languages that were not included in the training data, demonstrating the high multilingual ability of LaBSE.

“What we're showing here is just the beginning. I believe there are more important research challenges, such as building better models that support all languages,” said Google. LaBSE is published on TensorFlow Hub.