In 2D games, there is a way to create a stage or map by combining multiple small images called

map chips . ' Tilesetter ' is a service that can automatically generate multiple map chips just by drawing some tiles. There is a free version and a paid version, so I actually tried using what I can do with the free version. 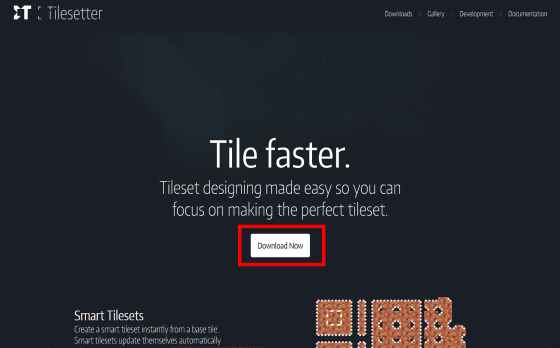 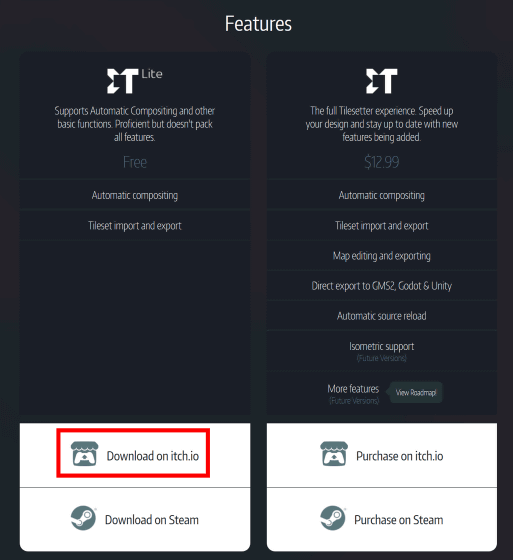 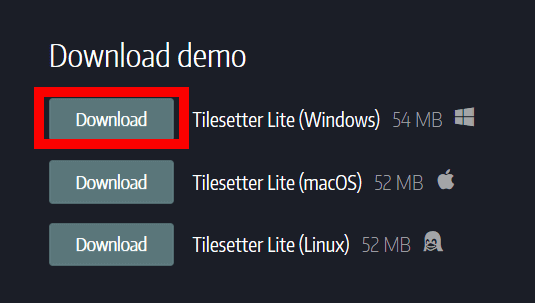 A zip file called 'Tilesetter Lite-win32-x64.zip' will be downloaded, so decompress it.

There is a file called 'Tilesetter Lite.exe' in the extracted folder, so execute it by double-clicking. 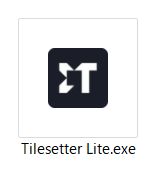 The start screen of Tilesetter looks like this. In the free version, the red frame can be used. 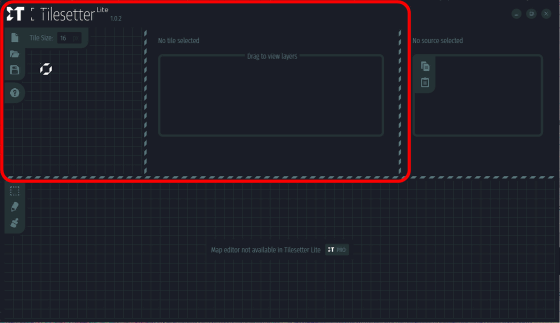 To load the image, right-click on one of the squares and click 'Import'. 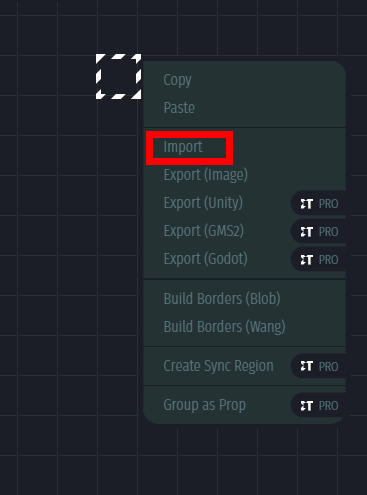 Images in PNG format can be imported, and the size of the tile to be read can be specified by changing the value of 'Tile Size'. For example, if you enter '16', you can import a 16x16 pixel image. 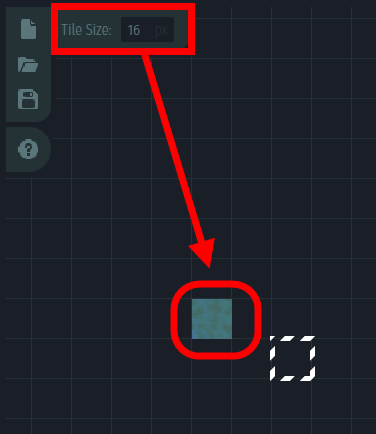 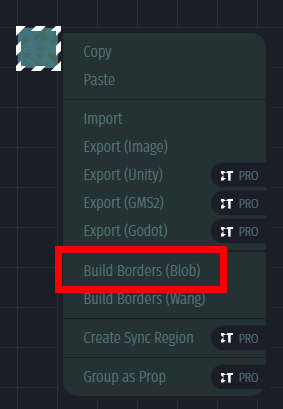 A set of map chips is completed as follows. You can click the tile to replace the default white dotted line with another image. 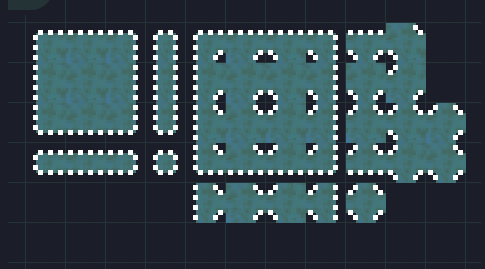 First, you need to import the image you want to overlay into another tile that does not overlap the set of map chips. I tried stacking the following pictures as a test.

Next, select the tile you want to change in the set and click the Source pull-down from the menu on the right. 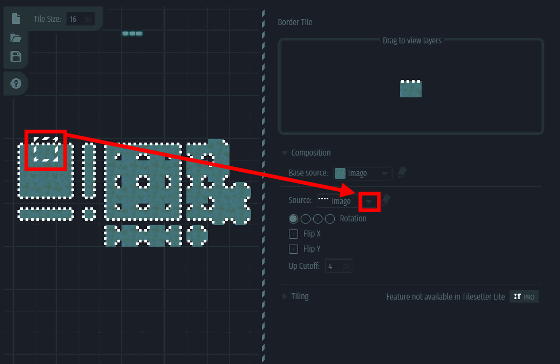 The imported image is added to the pull-down menu, so click to select... 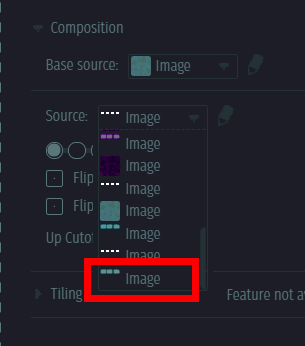 The dotted line above the tile has been replaced with the selected image. 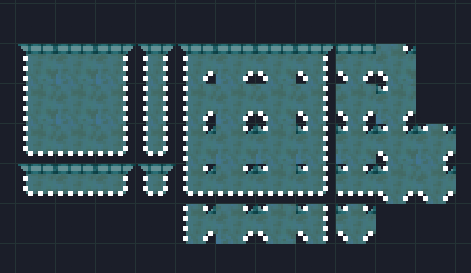 You can use the same procedure to overlay another image on a side or corner block to create a map tip. 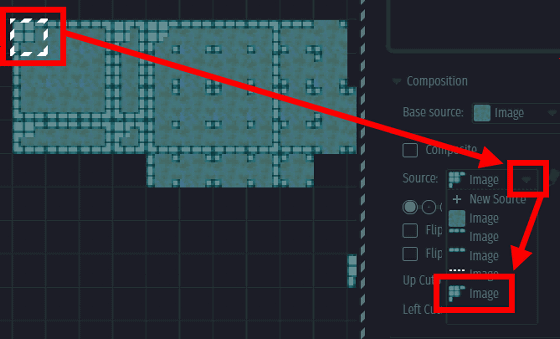 The created map chip can be output in PNG format by right-clicking and selecting 'Export (Image)'. In the paid version, you can export as data for game engine 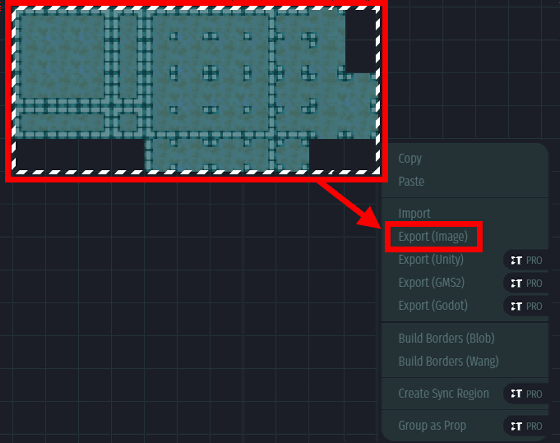 In addition, in the paid version, you can not only create map chips by superimposing images, but also you can use drawing tools to create maps using imported chips.