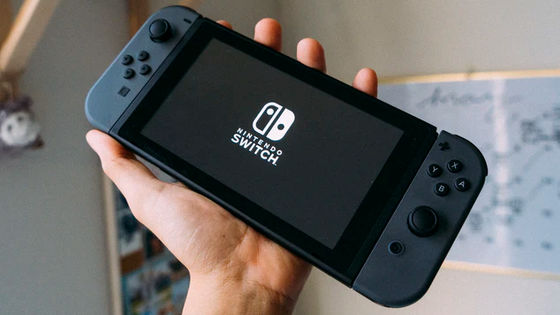 Nintendo announced its financial results for the first quarter of the fiscal year ending March 31, 2021 (April to June). While there are many companies whose business performance is sluggish due to the spread of new coronavirus infection, the sales of Atsume 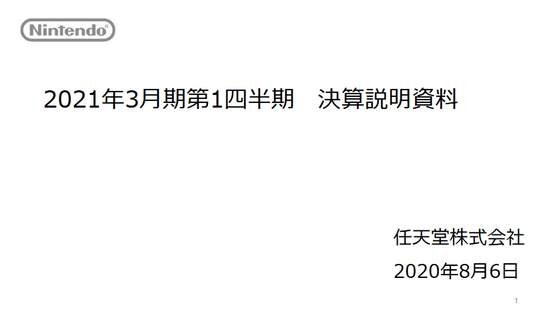 Digital sales, which include sales of package-downloaded download software, download-only software, additional content, and Nintendo Switch Online, increased 229.9% year on year to 101 billion yen. The ratio of digital sales to software sales for game consoles has grown to 55.6%. 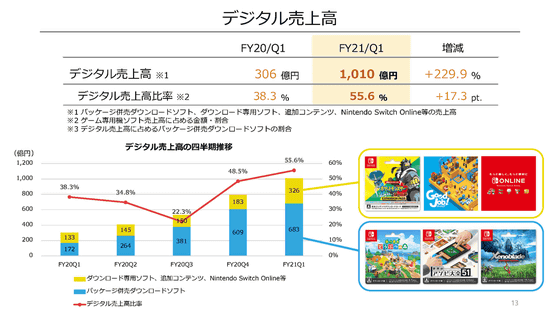 The blockbuster hit of Atsume Animal Crossing and a 427.7% increase in operating income compared to the same period of the previous year have been taken with surprise overseas. 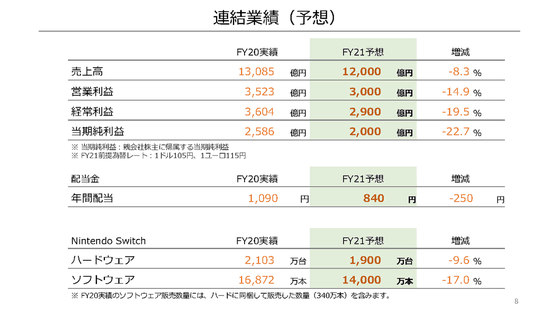