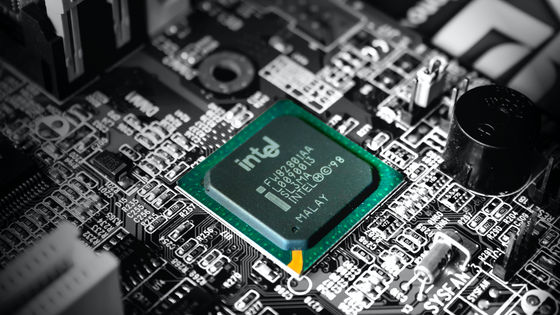 Ann Kelleher, who was in charge of Intel's manufacturing department, continued to supply chips to meet customer needs while maintaining continuous operation during the pandemic period of the new coronavirus, and spread the adoption of Intel's 10 nm process chip. It is the person who has accelerated. Kelleher will now lead the Technology Division and lead the development of 7nm and 5nm processes. Along with this, Mike Mayberry, who has been leading Intel's technology department so far, will concentrate on consulting and support work until the retirement age scheduled for the end of 2020. Mayberry has a 36-year track record of leading development at Intel and has made significant contributions to the company's technology development. 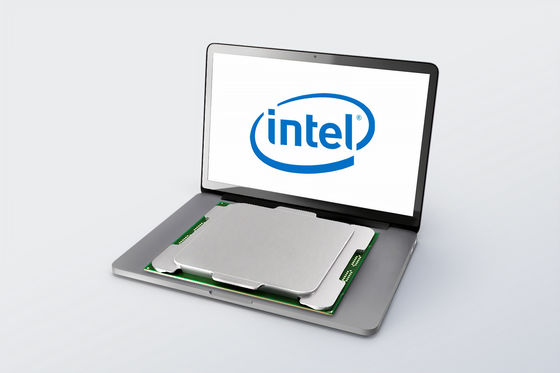 Josh Walden is appointed interim head of Intel's design engineering department. Walden has a proven track record in technology manufacturing and platform engineering, and has continued to lead the Intel Product Assurance and Security Group (IPAS), even after becoming Interim Head of Design Engineering.

Raja Koduri will continue to be responsible for the architecture, software and graphics department. He has a proven track record of driving Intel's architecture and software strategy as well as the development of dedicated graphics product portfolios. Under him, Intel will build software engineering with expertise in cloud platform solution services.

The person in charge of the supply chain department will remain unchanged, and Randhir Thakur will be in charge as before. Intel will understand that the role of the department is becoming more important as Thakur will be appointed as Supply Chain Officer reporting directly to CEO Swan. 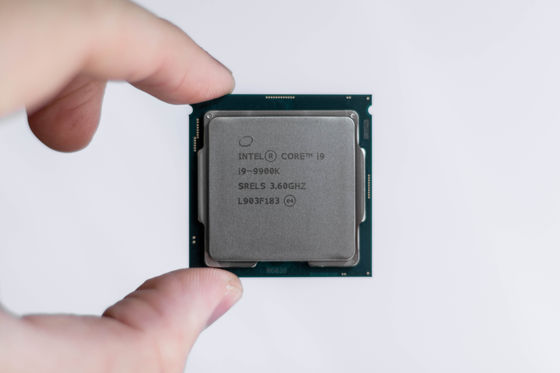 Since Intel has just announced that there is a 6-month delay in delivering the next-generation 7nm process product, Renduchintala may have taken the responsibility of delaying the 7nm process development. It has been pointed out .

Intel's 7nm process development delay of about one year, CEO suggests that it is considering outsourcing chip manufacturing-GIGAZINE 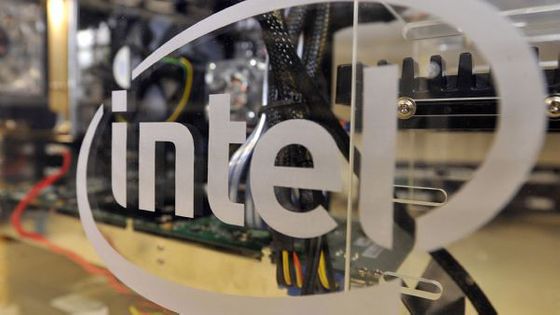