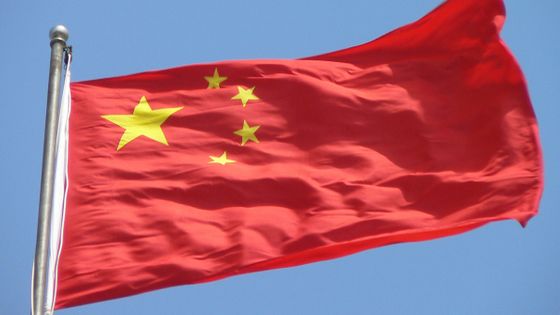 Google had announced that it would withdraw from the Chinese market in 2010, but in addition to restarting the provision of Google Maps in 2018, it started developing a search engine ``Dragonfly' ' with a censorship function for China etc. In recent years, the movement to re-enter the Chinese market has become more active. However, it was reported on July 8, 2020 that 'Google has abandoned its cloud product development project for China.' According to two Google employees who testified to Bloomberg on condition of anonymity, Google is advancing a cloud project internally called `` Isolated Region '' towards China and other politically sensitive countries. I was there. It seems that this cloud project involved hundreds of employees scattered around the world, but Google changed its policy in May 2020 and abandoned the Isolated Region.

Isolated Region was developed as a cloud product that allows governments and local third-party companies to manage user data in order to address the country's desire to 'control their own data within the country.' By separating the Isolated Region from the central cloud system and network, Google is trying to make the data manageable without risking the privacy of governments and local companies of companies and users in other countries. thing. 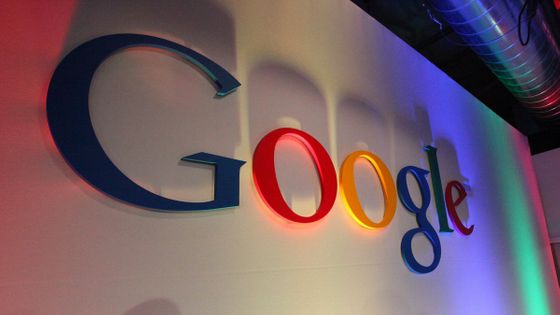 The rumor that 'Google is developing cloud products for the Chinese market' has been emerging since 2018 . Google is said to have launched an Isolated Region project as a way to provide cloud products to countries that want their data under government control.

It seems that Isolated Region not only provided cloud services to countries such as China that strictly monitor the people, but also aimed at providing cloud services to EU countries with strong privacy laws. .. In addition, in the United States, the CLOUD law has been established that 'even if the data is stored on a foreign server, it can be accessed by government agencies as long as it is the server of a company based in the United States.' The Isolated Region could be useful to avoid concerns. 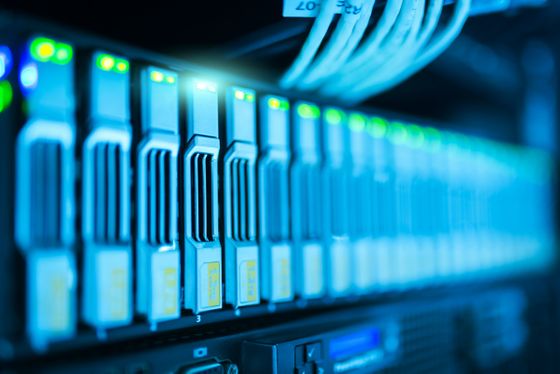 In addition, 'Google does not provide a cloud platform in China and does not weigh the options for providing cloud services to China,' said a Google spokeswoman.