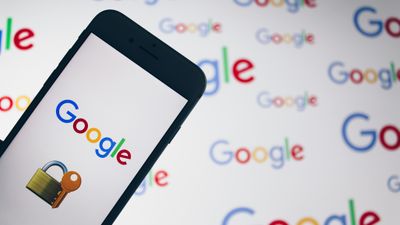 In August 2018, it became clear that Google was developing a search engine with censorship function ' Dragonfly ' for China, and strong voices of opposition from not only human rights groups around the world but also Google rose. About Dragonfly, Google has formed an unusual top secret evaluation team by internal executives, and The Intercept of overseas media reports that it is performing performance evaluation in an unusual process.

Google Is Reviewing Its China Search Project in Secret
https://theintercept.com/2020/03/27/google-dragonfly-china-review/

Dragonfly is a search engine that complies with the censorship rules in China, and it is expected that websites related to words such as 'Nobel Prize', 'Human Rights' and 'Student Movement' will be excluded from the search results. However, due to internal and external backlash, Google was eventually reported to stop development of Dragonfly at the stage of December 2018. 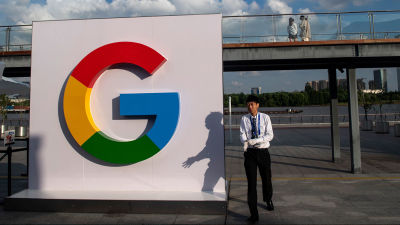 However, as a result of continuing researches by The Intercept, it became clear in March 2019 that 'the Dragonfly development project is ready to be resumed.' The engineers who worked on the project were assigned another task, but Google is ready to develop the Dragonfly once the policy is changed. 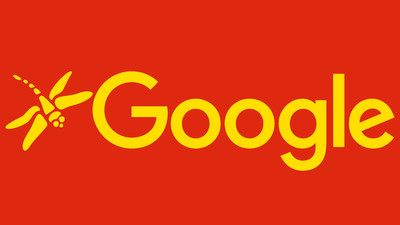 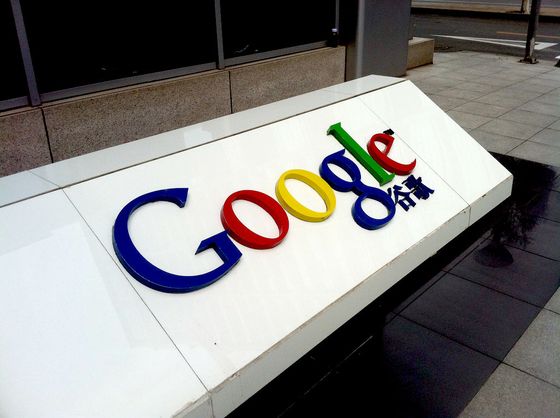 On the other hand, there is also the possibility that the decision to make performance evaluations top secret can cause Google employees' backlash. In fact, only a few hundred people in Google knew in advance about the Dragonfly project, and the percentage was only 0.35%. This is a source of criticism that 'the lack of transparency', and there is a growing awareness within Google that project transparency is important.

Amnesty International , a human rights organization NGO, met with Google in February 2019 and has expressed concern about Dragonfly. 'The lack of transparency on the Dragonfly project is very disturbing,' commented The Intercept, said Anna Bacciarelli, a researcher at Amnesty International.