What happened to the police when they searched for an eight-year-old child on suspicion of currency forgery? 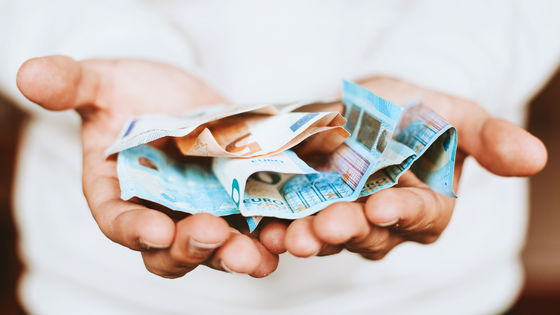 An eight-year-old boy was reportedly raided in a supermarket in a village in northern Switzerland, suspected of using fake 50 euro banknotes. The boy's interrogation records will remain in police records until 2032.

Swiss boy, 8, gets criminal record for attempting to pay with toy banknote-The Local

The incident occurred in the village of Diegten in the Baselland Shaft Territory of Northern Switzerland with a population of about 1500. Around the end of April 2020, an 8-year-old boy who visited a village supermarket with his 10-year-old brother asked a clerk if he could use the banknotes he brought in. The cashier refused to use the banknote, apparently noting that the banknote brought in was obviously not genuine. Then, according to the employee manual, the clerk reported to the police, 'The boy tried to use the counterfeit bill.' Baselland Shaft Territory police who checked the video of the surveillance camera searched the boy's house and announced, ``The interrogation proved that only the 8-year-old boy used fake banknotes'' .. A spokeswoman for the Baselland Shaft Territory Police said, 'There were reports that children with a bunch of counterfeit Euro banknotes tried to buy the product. Therefore, there was a suspicion that counterfeit banknotes were in circulation and We conducted an investigation to determine if the boys would be punished by law.'

Further investigation revealed that the bill the boy used to pay at the supermarket was a 'Jos bill.' 'Joss banknotes' are simulated banknotes that are cremated or buried together as a change of

money with the hope that 'individuals can bring money to the world' at the time of funerals in China. The Joss bill at issue was printed on plain paper, but it looked like a 50 euro bill. 'The boys picked up this Joss banknote somewhere and tried to use it in a supermarket,' the Baselland Shaft Territory police reported. In Switzerland, children under the age of 10 are not punished, and the suspicion of currency forgery has cleared, so the boys will not be charged. However, the boy and brother Magshot will remain in the police database until May 2032 along with the brother's name.