Regarding the protest against black discrimination, ``Wikipedia battle on justice and neutrality'' is being held on Wikipedia Massive protests are taking place in the United States following the death of a black man, George Floyd, during police detention. The impact of protest activities spread to various fields, and the paraphrasing of programming terms such as 'blacklist' is being advanced, and the open source software ' Webpack ' posts a protest sentence on the official page and the document becomes inaccessible. , The movie ' Gone with the Wind ' has been deleted from the video distribution service as 'has racist depiction'. Meanwhile, Wikipedia, an online encyclopedia, is in the midst of a dispute over racism, explains lawyer and columnist Stephen Harrison.

How Wikipedia became a battleground for racial justice.
https://slate.com/technology/2020/06/wikipedia-george-floyd-neutrality.html 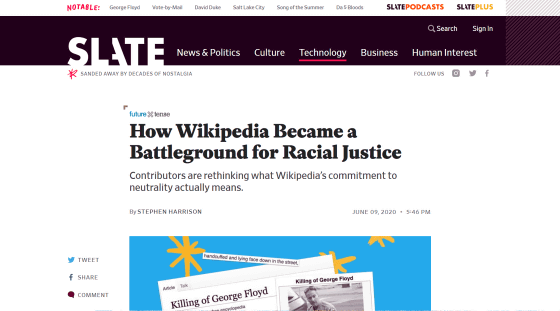 In a Wikipedia article called '

Killing of George Floyd ' that wrote about Floyd's case, 'May 25, 2020, a 46-year-old black man, George Floyd, handcuffed. While lying on the ground while being struck, he was killed by a white police officer, Derek Shobin, squeezing his neck over his knees for nine minutes.” Harrison points out that the description is more detailed than what you would normally see in a Wikipedia article, but the content is accurate.

Wikipedia editors have recorded a total of more than 466 protests around the world since Floyd's death on May 25, 2020. The editors of Wikipedia are volunteers, but some editors also interview such as shooting movies of protests with movies, and the editors of Wikipedia should not get a press pass for the press It seems that discussions with the heels are also emerging.

In addition, the phrase `` When the looting starts, the shooting starts '' that President Donald Trump quoted when suggesting the suppression of the riot, and `` George Floyd Articles such as ' A list of monuments and monuments removed during the protests about him ' have already been created. Wikipedia has the power to immediately update and correct information in response to these real-time events, and many editors are continuing this work. However, not only do the editors edit the information jointly, but sometimes there are conflicts on the forum. 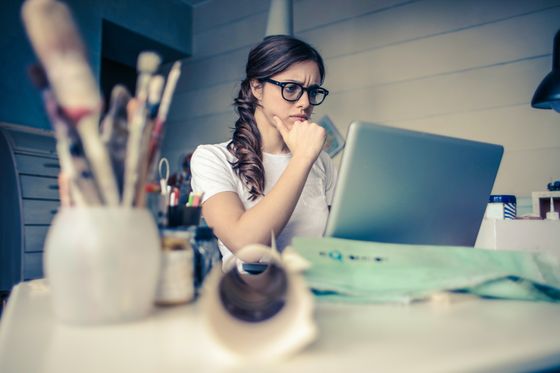 Wikipedia editors are also in heavy debate about the protests related to Floyd's case. At the heart of the discussion is Wikipedia's core content policy of 'neutrality' and 'neutral perspective.' It is said that the description on Wikipedia retains the encyclopedic features as much as possible, and that it is 'necessarily incomparable' to stick to a neutral description that is not biased to one of the viewpoints. Editors take various positions on the interpretation of sex.

In June 2020, editors voted to 'black out' Wikipedia to announce their support for the

Black Lives Matter (BLM) movement. This move was feared that Wikipedia would express a political stance and threaten neutrality, so many editors opposed the proposal to suspend Wikipedia's service, and Wikipedia will be suspended. There was no

One editor who supported the suspension of Wikipedia said, 'We have the idea that we are 'neutral' but not so. The simple idea of 'free knowledge' is itself in the human mind. It's the most radical and progressive idea that ever existed,” he claims, and Wikipedia is not neutral in the first place. In response to this, the editor appealed, 'Let's become more neutral rather than leaving neutral', and said that even if Wikipedia now is not neutral, it should aim for neutrality. It was.

There is also a lot of discussion about whether to add black articles to Wikipedia, and an editor called 'Florida Army' has published a ' list of black people who were denied entry to Wikipedia and topics related to it '. For example, a person named Thomas Cardozo , who refused to add an article on May 2, 2020, was the first African-American to serve as Mississippi's chairman of the board of education in the late 19th century, during the Civil War reconstruction period. However, he was refused to add the article because he was not well known. In addition, at the time of article creation, addition of articles is allowed, and you can read about Cardozo's career on Wikipedia. For example, in May 2020, an event called ' Black Birders Week ' was held to raise awareness among black nature lovers and birdwatchers in connection with the BLM movement. One Wikipedia editor wrote a new article by Anna Gifty Opoku-Agyeman , co-founder of the event, but another editor said, 'Not enough Wikipedia article to be known.' Apply for deletion. As a result of the poll, Anna's article continued to be published, but Harrison pointed out that some factions show that 'neutrality' could be used as a weapon.

Harrison says that even if Wikipedia's description of racial issues temporarily loses neutrality, it will eventually return to neutrality because the Wikipedia article is essentially open-ended and editable. I think that On the other hand, Koerner pointed out that attempts to maintain Wikipedia's neutrality can be emotionally offensive, and that Wikipedia editors have to endure this. 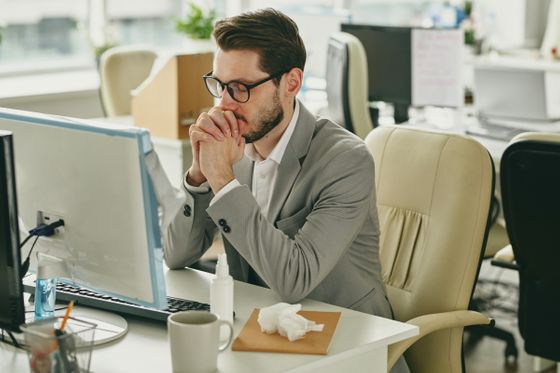