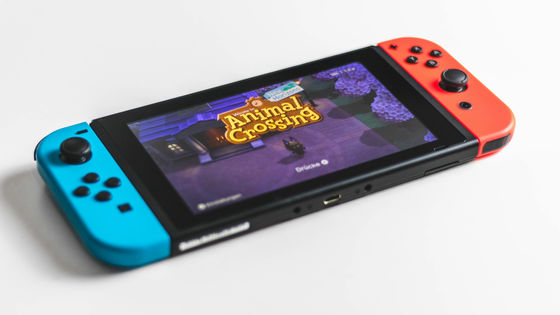 Demand for Nintendo Switch increased due to the effects of the new coronavirus and Atsume Animal Crossing Forest , causing a temporary suspension of shipments at home and abroad. In Japan, the re-shipment of Nintendo Switch has been announced, but it is a dedicated bot that causes such inventory shortage, Motherboard of technology media reports. 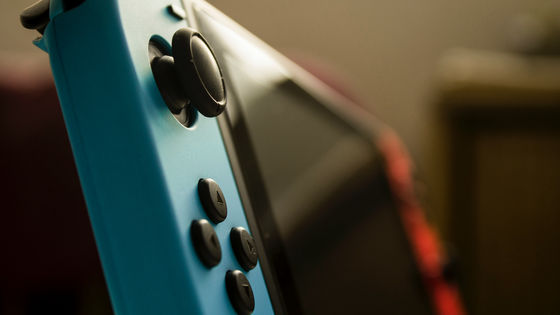 Behind this soaring price is the existence of bots called 'checkout bots' used by people called ' resellers '. This checkout bot is a tool that checks the inventory of specific products on online shopping sites such as Amazon.com and automatically purchases them from retail stores. Motherboard is tracking the communities that deploy this checkout bot.

The checkout bot in question is based on the open source tool 'Bird Bot' created by developer Nate as 'a tool for quickly purchasing Nintendo Switch'. Nate told Motherboard, 'I was joking about it, but I quickly realized how powerful this tool was.' 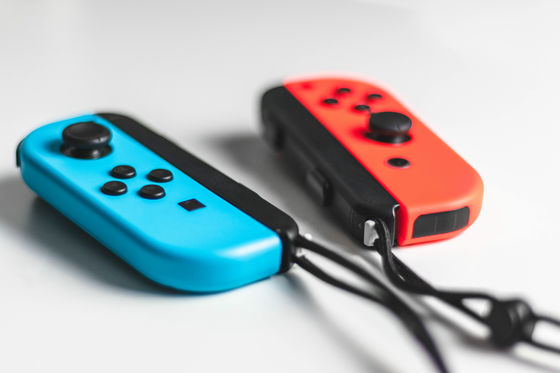 Nintendo Switch resellers are not the only ones using checkout bots like Bird Bot. Resellers who sell sneakers for collectors and ticket brokers are also using checkout bots to buy products faster than other resellers. Online shopping sites often try to block automated tools like checkout bots, but bot developers and resellers who use bots route various computers before the bot orders items. By doing so, it seems to avoid blocking on the site side.

Since it is difficult for general users to purchase products using bots, bot developers build customer support on servers such as

Discord to provide user support. Also, in some resale communities, insiders of the company may leak the URL where the latest product is displayed .


Nate works as a reseller and says, “My friend and I were talking about reselling the Nintendo Switch. At one point, a friend with the nickname Bird told me I should make a bot, It was decided to develop it, 'said Bird Bot, which is both a tool for purchasing Nintendo Switch and a tool for resale.

Discord's Bird Bot community has shared information such as 'Walmart is in stock!', And Motherboard confirmed on the site that the Nintendo Switch was out of stock within minutes after the link was shared. That. However, it is also pointed out that Bird Bot can not always purchase the Nintendo Switch first, and one user Motherboard heard was `` A checkout bot to purchase products such as Nintendo Switch, Oculus, and webcam. There are hundreds of people using it, so not everyone who uses the bot can buy it when it comes back in. '

In addition, it seems that some users on Bird Bot community of Discord are not only on online shopping sites but also on websites such as BrickSeek to go around the actual stores and purchase and resell Nintendo Switch. is. 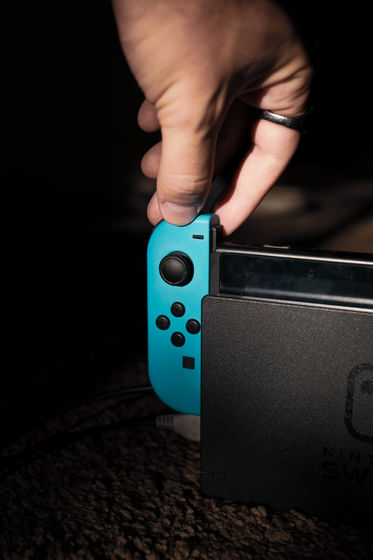 Discord's Bird Bot community seems to have users discussing to maximize Bird Bot order success rate, not only sharing links of Walmart and Best Buy, but also optimal for tasks to be performed at the same time It is said that they are discussing with each other whether to use encryption or a proxy. Motherboard also asked Walmart and Best Buy about their efforts to prevent the use of automated tools like bots, but there is no response at the time of writing. According to Motherboard, not only Bird Bot but also existing checkout bots developed for resale of sneakers are used for resale of Nintendo Switch. According to Nate, the checkout bots 'Scottbot' and 'Swift' can purchase at least Nintendo Switch, and one user on Discord called 'Phantom' as a bot called Walmart, Best Buy, Gamestop etc. You can go around.

The developer of checkout bot Phantom said, 'Phantom now supports Best Buy and some sites will be added in the future. In the first 24 hours of Phantom's release, Nintendo Switch made over 500 payments. There was. '

Nate, who developed Bird Bot, claims that the bot collected more than $ 1000 (about 110,000 yen) for charity, but at the same time from users who want to buy Nintendo Switch, `` Why resale It seems that there are many angry voices such as 'Do you offer a bot to the shop?'

Nintendo announced the shipping schedule of Nintendo Switch on April 14, 2020, but it is clear that checkout bots such as Bird Bot will continue to be used to buy Nintendo Switch.

[Notice] Nintendo Switch and Nintendo Switch Lite will be shipped this week and thereafter. In addition, we plan to ship the Atsume Animal Crossing Body Set around the end of April. Most will be sold online at e-commerce sites and retailers. For details, please check with each retailer.