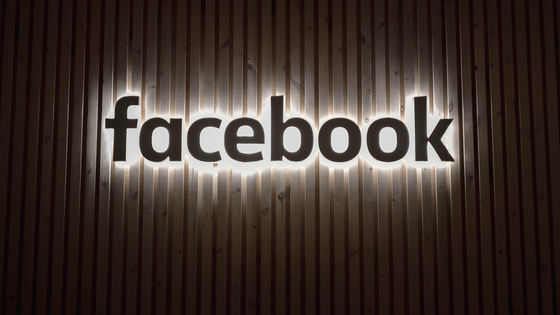 Facebook Gaming ' as a hub specializing in 'game videos', but it seems that there are plans to newly use this hub specialized in game streaming distribution as a mobile application. Facebook has invested in the gaming space for several years and has continued to build a gaming community by partnering with a variety of creators and hosting esports tournaments. However, as a game streaming service, it lags behind its competitors Twitch and YouTube.

Still, according to Stream Elements, which regularly releases analytics on the streaming industry, Facebook Gaming has seen a 210% increase in viewing time over the year from December 2018 to December 2019. The number of users streaming content on Facebook Gaming has increased by 6% and the average number of viewers per hour has increased by 78%. Furthermore, as with Twitch and YouTube, we have succeeded in a containment strategy such as exclusively distributing the contents of popular distributors.

`` They show a global presence and incredible progress by strategically locking people in order to increase market share in the live streaming space, '' said Delon Neil, CEO of StreamElements, on Facebook Gaming. I have achieved it. '

However, Twitch and YouTube still dominate the field of game streaming. Twitch and YouTube account for 61% and 28% of the viewing time in the same field. It is unclear whether Facebook Gaming's mobile app will be a powerful tool to deprive Twitch or YouTube of its advantage, but since mobile apps can easily carry out live distribution, more users can participate in game distribution. Expected