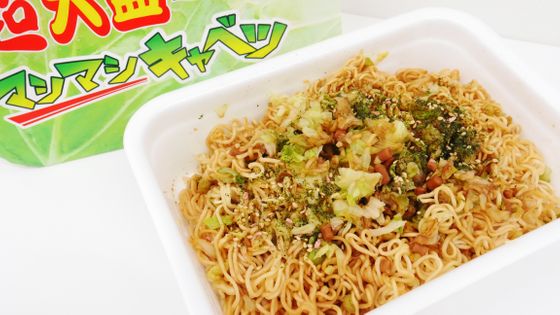 From Peyang, which is familiar with cups and kakisoba, Peyana Sauce Yakisoba Mashimabe cabbage, which is five times the cabbage of “Peyang Sauce Yakisoba Chodaimori ”, will appear on April 6, 2020 (Monday). Family Mart appeared earlier than other retailers from March 9, 2020 (Monday), so I tried to see how much cabbage is getting better. 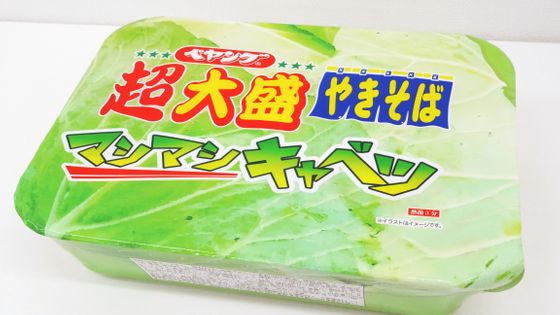 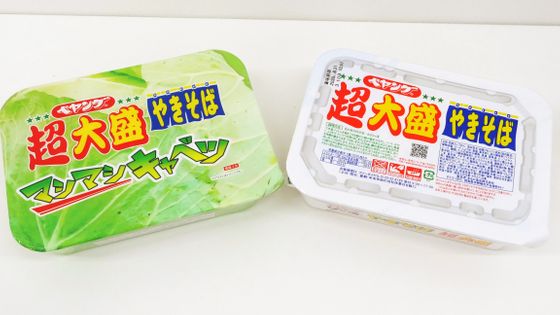 'Peyang Chodaimori Yakisoba Mashimashima Cabbage' consumes 282g per serving and consumes 1267kcal. 'Peyang sauce Yakisoba super large serving' is 237g per meal, energy is 1081kcal, and not only the amount but also kcal is larger than 'Peyang super large serving Yakisoba mashimashi cabbage'. The amount of fried noodles is the same at 180g. 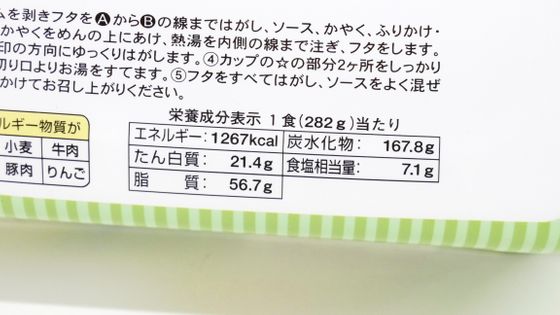 When I peeled off the package and opened the lid, there was a surprisingly large bag with a special sauce, sprinkle and spice bags. 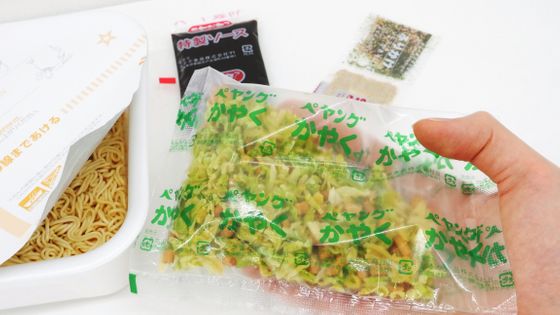 Inside it is full of cabbage and the amount of minced chicken seems to be quite large. 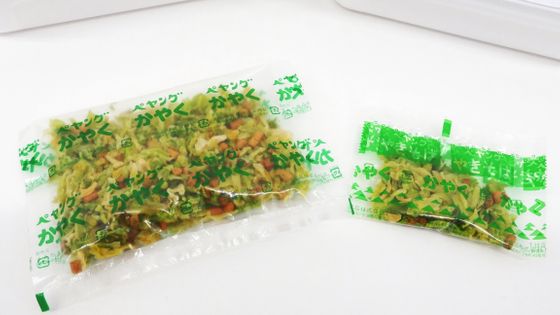 Immediately after putting in yayaki, the fried noodles were covered with cabbage and became invisible. 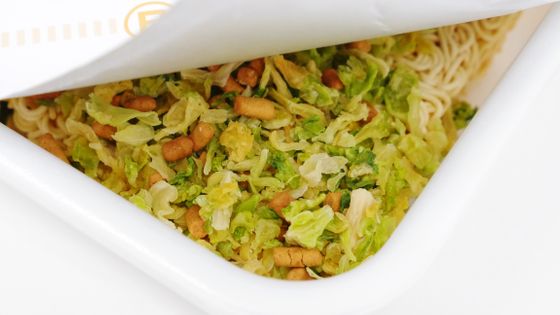 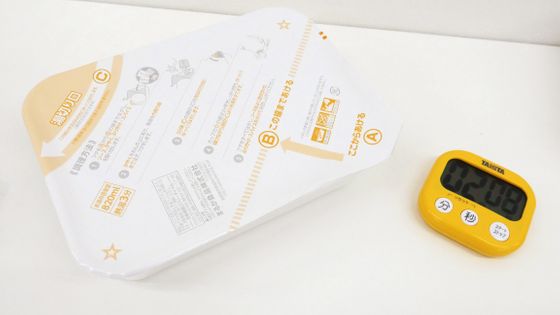 When the water is drained and the lid is opened, the cabbage returned with the hot water spreads and the whole surface turns green. 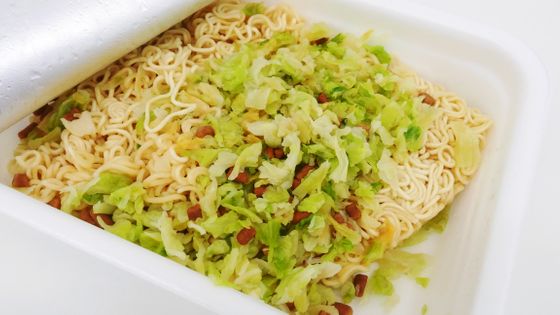 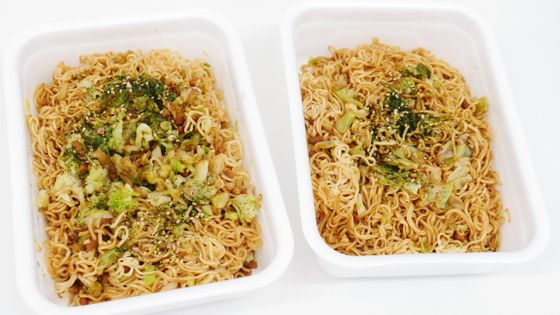 The sauce and cabbage are perfect for sweetness and saltiness, so you can eat more and more. In addition, you can enjoy the crisp texture of cabbage that has increased significantly compared to usual, and you will be fully satisfied. When eating a cup or kakisoba, some people should say that the amount of noodles is too small and there is a turn to eat noodles much, but if you have this much cabbage, you can eat cabbage with as much as you want You can eat. 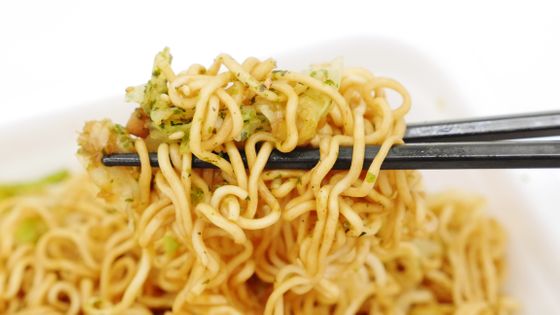 The suggested retail price of 'Peyang Chodaimori Yakisoba Mashimashima Cabbage' is 300 yen (excluding tax) and can be purchased at retail stores nationwide from April 6, 2020 (Monday). FamilyMart has been pre-sale since March 9, 2020 (Monday).