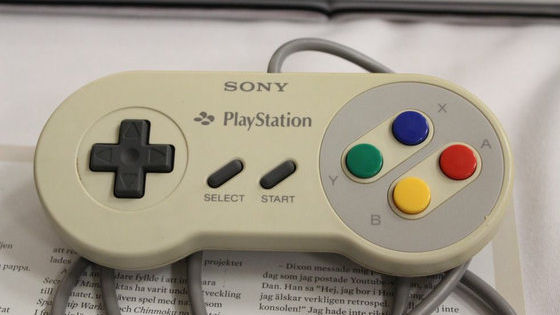 Nintendo and Sony are global game brands, and at the time of writing, Nintendo handles Nintendo Switch , which sold more than 52 million units , and Sony handles PlayStation 4 , which sold faster than 100 million units . As two game console manufacturers, the two companies struggle to compete, but it is known that they had jointly developed game consoles about 30 years ago. The game machine is ' Nintendo PlayStation ', and one of the actual machines said to have only about 200 in the world was auctioned at an auction.

'Nintendo PlayStation' is a Super Nintendo compatible CD-ROM integrated game machine. It was developed so that the game could be played on both Super Nintendo cassettes and CD-ROMs. Originally planned to be released as a peripheral device of Super Nintendo released in 1990, development is underway, and in 1991 at a consumer electronics trade show held in Chicago, USA, CES, a prototype called `` Play Station '' Has been announced . However, Nintendo has abandoned its contract with Sony and announced that it will release a Super Nintendo CD-ROM drive from Philips , so the Nintendo PlayStation has become a phantom game machine that will never appear in the world.

You can see what the actual Nintendo PlayStation machine looks like by looking at the following article. The controller of the same shape as the Super Nintendo has a strange logo containing the Sony logo and the 'PlayStation' logo. 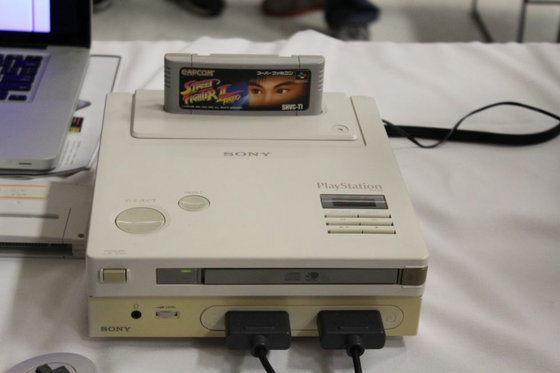 Terry Diebold succeeded in obtaining such a Nintendo PlayStation by accident. He went on to sell Nintendo PlayStation, which had been listed at an Internet auction as a property of the company, when his company, Advanta, went bankrupt for $ 75 (approximately 6,800 yen at that rate).

However, Terry, who did not know that Nintendo PlayStation is a rare thing with only 200 units in the world, had completely forgotten its existence while keeping it in the attic of the house. Later, in 2015, Terry's son, Dan Diebold, discovered the Nintendo PlayStation in the attic and published the picture on the Internet, and it seems that he got a lot of attention . 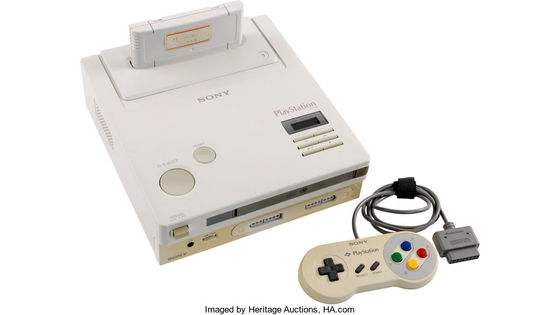 It has been revealed that the Nintendo PlayStation exhibited at this auction was sold for $ 300,000 (about 32 million yen). In addition, since the successful bidder must pay a 20% commission to the auction side, it is necessary to finally pay $ 360,000 (about 38 million yen).

In addition, Mr. Terry said that he declined an offer of $ 1.2 million (about 130 million yen) from a person in Norway, so it seems that the auction result he did not want was not obtained.