How is the introduction of a four-day work week implemented by companies around the world? 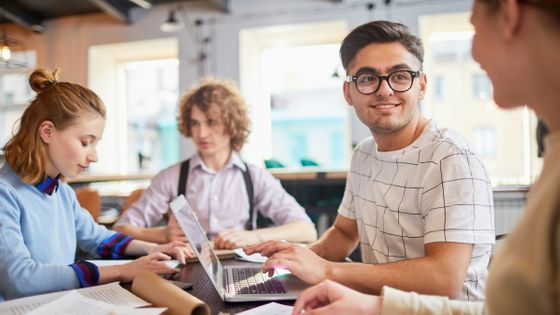 Regarding the idea of a four-day work week, `` It may sound like a crazy idea in the United States where working hours tend to increase and mobile phones and emails remind you of work 24 hours a day, 365 days a year '' Pointed out. However, even in the United States, some companies have begun working four days a week.

Shake Shack introduced a four-day workweek system in 2018, which reduced weekly working hours from 40 to 32 hours, but did not reduce salaries. Prior to the full-scale introduction, the company first reduced the number of working days for employees at some stores four days a week, and reported that the number of female employees hired at some stores increased rapidly. Tara Comonte, president of Shake Shack, said of a four-day workweek, saying, `` For example, you can take your child to school one day a week or save one day on child care. I can do that, 'says a four-week work week. 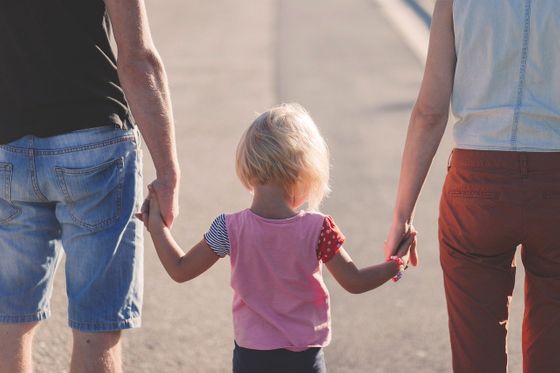 'The introduction of a four-day work week was a way to increase work flexibility. In recent years, many companies have begun to adopt flexible work policies, It's not easy, 'said Comonte. Originally, Barnes spent much of his career at work and actively worked long hours, but eventually he began to feel uneasy about the mental effects of work on employees and their families. So we decided to pilot a four-day work week for 240 employees at Perpetual Guardian. During the four-day work week exam, researchers at Auckland University of Technology measured changes in employee stress levels and productivity, and watched to see how they affected work and mental status.

'The heart of the idea of working four days a week is that people are not always productive all the time in the office,' Barnes points out. The four-day work week cannot be realized by working the same way as before, but reducing the number of meetings and time alone can save a huge amount of time and abolish open offices without partitions. The measures have enabled employees to focus more on work. Barnes explains that the introduction of a four-day work week allows workers to complete more jobs in less time, increasing sales and profits, and reducing commuting time as work days decrease. Claims that there were benefits. Also, an unexpected advantage was that gender disparity in the workplace was reduced, so that female employees who need to take time to care for their families can work more flexibly, and male employees are more involved with their families than before. Time has increased.

The Perpetual Guardian focused on productivity and stress levels, but not on 'how employees spend their time during working hours.' However, Mr. Barnes thinks that the point that `` if the labor productivity is reduced by the four-day work week system, the four-day work system will be abolished '' has increased the motivation of employees. .

Researchers announce results of piloting a four-day workweek at Perpetual Guardian, and seek advice from Barnes on a four-day workweek from a number of companies, including a large multinational company The voice was flooded. `` Frankly, I needed to deal with the many companies I approached, so I couldn't afford to drink coffee, '' Barnes said, introducing the company's four-day work week. Barnes himself had a very busy day.

To meet demand from around the world, Barnes has put a lot of work into establishing a four-day work week foundation, including establishing an organization called “

4 day week ”. In the process, Barnes ended up doing a lot of overtime, saying, 'I have only one chance to change the world, at least to see if I can change the world in the field of working four days a week. I feel that it's my responsibility. ' 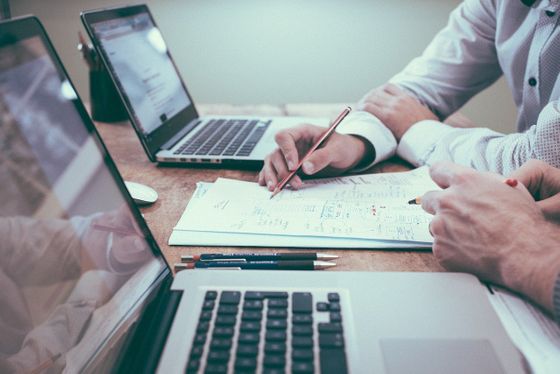 In the United States, union power and political influence are weak, and it seems that companies tend to prioritize shareholders 'interests over workers' interests, but some including Philadelphia-based software company Wildbit Of companies have begun adopting a four-day work week. Natalie Nagele, CEO of Wildbit, pointed out that if employees are not motivated enough and companies don't trust their employees, the four-day work week will fail.

At Wildbit, a four-day work week seems to be a success, saying, `` Our productivity and quality of work has improved with the introduction of a four-day work week, and we are shipping more functions than before. We have been working four days a week, 'commented Nagele. Nagele's personal impression is that the four-day work week can help brainstorm and come up with ideas to solve complex problems. It is said that there are many cases where the solution to the problem that has been bothering you suddenly comes to mind when you wake up on a holiday morning. 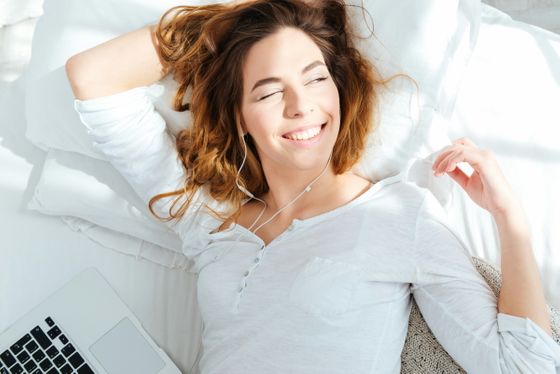