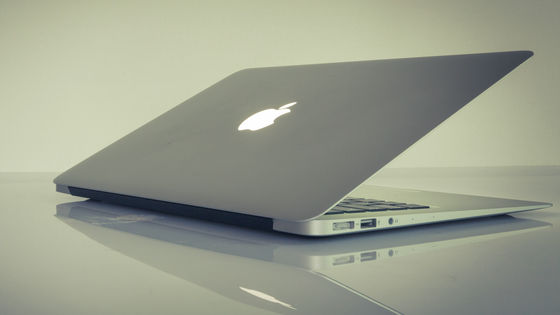 ' Apple will release the first Mac with an ARM processor in the first half of 2021 ,' said

In recent years, Apple has been focusing on proprietary chips, and the core of the iPhone and iPad has adopted the A chip, which is its own SoC, which is one of the factors that greatly differentiates it from other companies' products. You. Apple has also designed a custom chip for Mac in 2016, and for several years it has been reported that `` Apple will also adopt a proprietary Mac processor '' .

Even Intel, which supplies processors to Apple, predicts that 'Apple will transition Macs to ARM-based proprietary processors in 2020'. 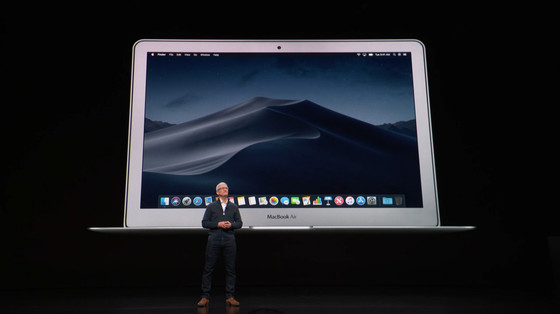 According to Kuo, since the outbreak of the new coronavirus, Apple has been `` more active '' in funding research and development and production of 5nm process chips that are expected to be installed on `` the first Mac with an ARM processor '' It has become a target. ' Kuo also forecasts that the 5nm process chip will be used not only on Macs with ARM processors coming in 2021, but also on new iPhones and iPads to be announced in late 2020.

The transition of Macs from Intel processors to custom-designed ARM processors is a major change for Apple. 9to5Mac, which handles Apple-related information, says, 'We can give more flexibility by fine-tuning hardware and software efficiencies to achieve the best experience,' said our own ARM processor List the benefits of migrating. 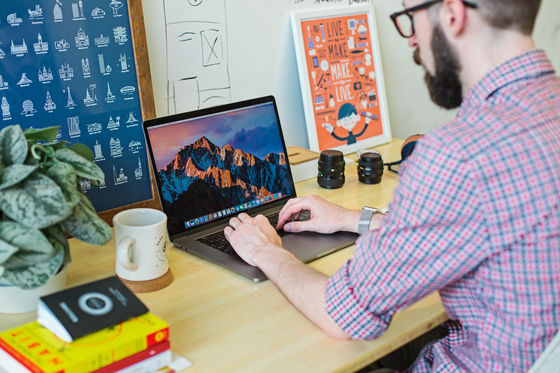 In addition, developer Steve Troughton-Smith said that if Mr. Kuo's prediction is correct, the last WWDC before the Mac adopting the ARM processor will be released in 2020, so Apple is a migration kit for developers I'm hoping to announce, but tweet that there is no guarantee.

That would make this WWDC the last WWDC before ARM Macs ship.If there is going to be a Developer Transition Kit this time round, now's the time.Apple gave a six-months heads-up for the Intel switch, provided SDKs and prototype hardware What will happen this time? Https://t.co/ASRVdQGOcM

1) Apple provides developers the tools to make ARM Mac apps at WWDC 2020 (this year), and gives them up to 12 months lead time
2) Apple doesn't announce the ARM switch to devs until June 2021, weeks away from end of H1 when these things are supposed to ship

The WWDC, Apple's developer conference, is held in June every year, but in the past it has been held in May and August.