WikiLeaks, who has provided a number of topics as a whistleblower site, has been charged by the United States for disclosing US military and diplomatic confidentiality in Iraq and Afghanistan. During a pre-trial hearing over his extradition, the defendant's lawyer came to the fore as it became apparent that Trump's camp had proposed amnesty.

Defendants Assange and WikiLeaks are allegedly involved in the email spill at the Democratic camp at the end of the 2016 U.S. presidential election and have significantly changed the course of the presidential election. Defendant Assange has been in exile at the Ecuadorian embassy in London, England after being charged with the United States, but was arrested by British police in April 2019.

A hearing to hand over the defendant to the United States will be held on February 20, 2020, but in a hearing held before that, Edward Fitzgerald, defense of Assange defendant, It has revealed that President Trump's camp has proposed that 'if Russia witnesses that it was not involved in the hack on the email breach issue, it would offer an amnesty.' 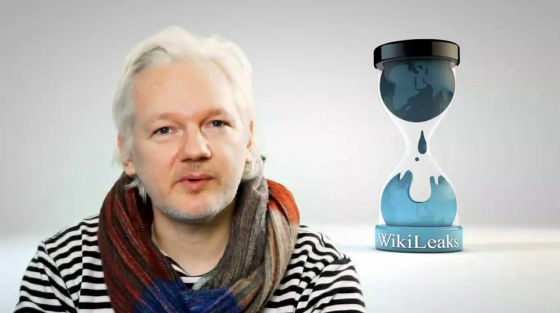 According to Fitzgerald, in August 2017

Dana Laurabacker, then a Republican congressman, visited the Ecuadorian embassy in London to meet defendant Assange. He told Trump that he would give amnesty if he testified that Russia was not involved in the mail leakage problem on the Democratic side. The problem here is that Laura Backer offered Amnesty to Assange as a White House messenger.

That Mr. roller Bakker had said, 'If testified that Russia in the mail leakage problem is not involved give the amnesty' against Assange defendant, from the time of the September 2017 reportedly had. However, until now, the connection between the transaction and the White House has not been clear. 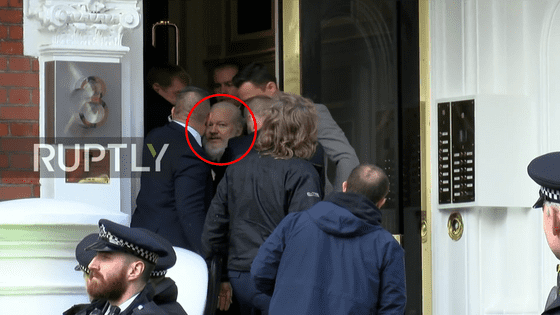 After the words of Assange's lawyer were widely reported, Stephanie Grisham, a White House spokeswoman, said, `` Besides saying that the president is a former member of the Diet, he knows little about Dana Laurabacker. He hasn't talked to Laura Backer on any of the topics, not just this one, and the press was completely forged, 'he questioned the authenticity of the press. You.

During the 2016 U.S. presidential election, President Trump often praised WikiLeaks, who published some of the Democratic side's email content. This was to defeat Presidential competitor Hillary Clinton, who even commented, 'Boy, I love watching WikiLeaks.' However, he questioned that the hackers involved in the Russian intelligence service had obtained the Democratic party's email.

In addition, the official Twitter account of WikiLeaks has tweeted that there will be more 'bombs' in the handover trial, suggesting that further exposure will continue.

Chronology matters:
The meeting and the offer were made ten months after Julian Assange had already independently stated Russia was not the source of the DNC publication.
The witness statement is one of the many bombshells from the defense to come https://t.co/XsAmJe6n9j