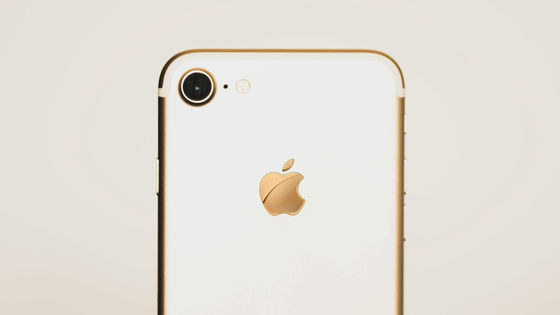 There are many rumor that Apple will hold a new product announcement event in the spring of 2020, but newly from German media iphone-ticker.de from a source closely related to Apple `` Apple will be in March 2020 An event will be held on the 31st. ' In addition, the iPhone SE 2, which has been rumored for a long time, was announced at the event, and was reported to be released on April 3. 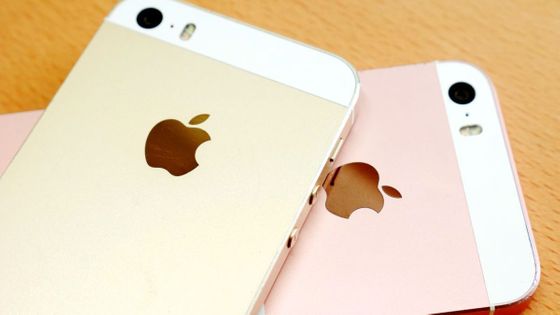 The 6th generation iPad compatible with Apple Pencil has appeared, the performance has been significantly improved by keeping the price unchanged-gigazine 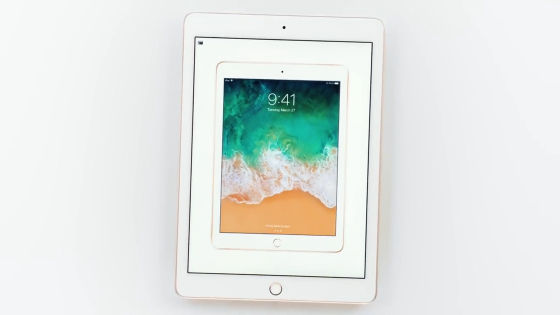 Other Apple products that have been under development include the new iPad Pro and the AirTag lost tracker. Minqi Kuo, who is familiar with Apple-related leak information, also expects to release AirTag in addition to the new iPad Pro, new MacBook, small wireless charging mat, and high-end Bluetooth headphones in the first half of 2020. 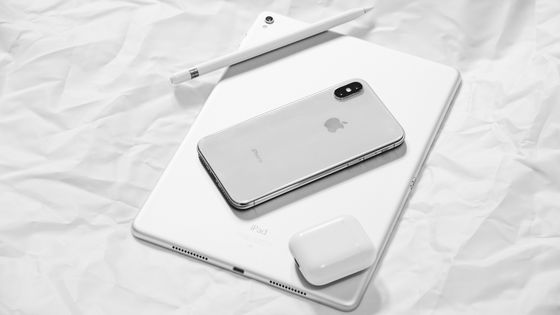