Report that the manufacturing cost of PS5 will be about 50,000 yen, the suggested retail price may be almost the same 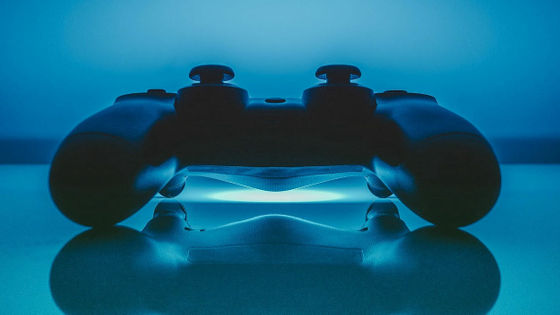 Sony Is Struggling With PlayStation 5 Price Due to Costly Parts-Bloomberg
https://www.bloomberg.com/news/articles/2020-02-14/sony-is-struggling-with-playstation-5-price-due-to-costly-parts At the time of the launch of Sony's current game machine

'At present, the most expensive Sony consoles are PS4 Pros with a suggested retail price of ¥ 39,980. Given that the PS4 Pro is already discounted and sold,' said Macquarie Capital analyst Damian Tong. , The suggested retail price of the PS5 is too high for consumers. ' According to Ton, consumers expect PS5 prices to be based on PS4 and PS4 Pro, saying, `` If Sony sets prices that exceed consumer expectations, Sony will make up for the high manufacturing costs and balance. You will need to take it. ' Manufacturers selling their own game consoles, such as Sony, can benefit from game software and online subscription services, so there are cases where the sale price of game consoles is sold at almost the same price as the manufacturing cost or lower. There is. Sony's CEO Kenichiro Yoshida once commented in the past that 'the success of a game console should be determined by the number of active users, not the number of units sold.' Therefore, it has been pointed out that the suggested retail price of PS5 may be lower than the manufacturing cost of about 49,000 yen.

According to experts familiar with Sony's business, almost all parts of PS5 have been decided, and there is no change in the future. Bloomberg also points out that while regular game consoles use a cooling system that costs less than $ 1, the PS5 uses a more expensive cooling system to solve the heat problem. In addition, demand for

DRAM and NAND flash memory is increasing for the manufacture of 5G- compatible smartphones, and the supply of these components is not stable, which is causing problems for Sony. Due to the lack of DRAM supply, Sony has reduced some of the features of the new mirrorless camera that it plans to sell in 2020.