What is the new outlook on life 'cheerful nihilism' that spreads among teens? 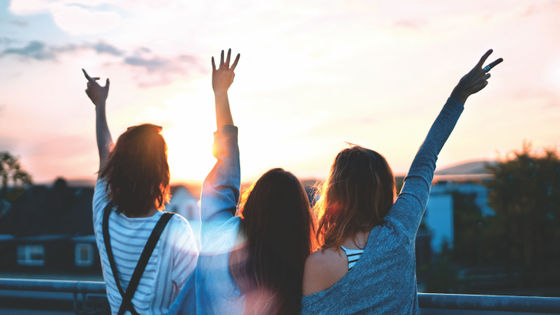 Nihilism (nihilism) is a philosophical position to claim that 'there is no such significance and intrinsic value to human existence'. Such nihilism has begun to spread again in teens, but the nihilism seems to be different from what it used to be, according to the Guardian of a major British general newspaper.

Kierkegaard created the early concept of nihilism , but Nietzsche made it a modern concept and spread it. More than 100 years after Nietzsche's death, nihilism is once again showing signs of fashion among teens.

The trend of posting dangerous games such as 'eating detergent ' and 'siping a condom out of your mouth' on SNS such as Twitter and Instagram, which is widespread among teenagers, has created a hilarious nihilism. The Guardian claims to be promoting.

'Condom Challenge' that sips a condom from the nose and puts it out of the mouth is revived and is in fashion, of course, experts warn that it is dangerous --GIGAZINE 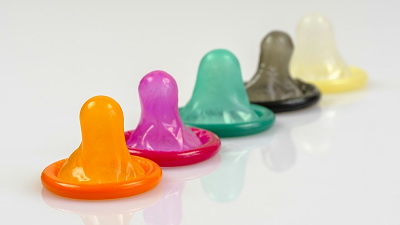 On the other hand, some young people are insisting that they will be happy through cheerful nihilism. Elias Skjoldborg, a second-year student at Harwood Union High School in Vermont, USA, is one of them. Skjoldborg gave a talk on hilarious nihilism at the TEDx conference at the school.


In this talk, Skjoldborg told a student at the same school, 'If you die now, nothing will change in the big picture. If you weren't born, no one will notice. Hmm. ' However, what is different from traditional nihilism is that he continued after this, 'It is not sad that life is meaningless.' 'If our lives aren't worth it, the only thing we can do is find a way to find happiness in every moment of consciousness,' Skjoldborg said.

At TEDx held at Kodaikanal International School in Kodaikanal, India, a young man giving a lecture on optimistic nihilism appeared. 'My belief that'life is meaningless' has led to the idea of'finding the meaning of everything for myself,'' said Siddharth Gupta, student council president at the school. ..


In the past, there have been criticisms of nihilism that 'only personal happiness and joy are pursued, which encourages selfishness.' However, the Guardian argues that the young people who sent the message 'Let's be happy through cheerful nihilism' at TEDx have the characteristic of 'rather becoming community-oriented as a result of cheerful nihilism.' ..