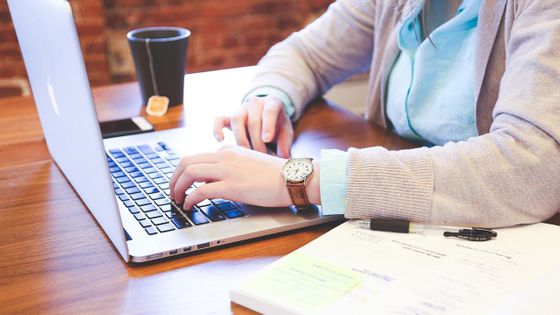 In recent years, climate change such as global warming is threatening people's lives and the natural environment, and there is an urgent need to reduce carbon and other greenhouse gas emissions. Meanwhile, Ovo Energy , a UK-based energy retailer, claims that 16,000 tons of carbon dioxide are emitted every year from sending and receiving unwanted email.

Pointless emails: they're not just irritating – they have a massive carbon footprint | Technology | The Guardian
https://www.theguardian.com/technology/shortcuts/2019/nov/26/pointless-emails-theyre-not-just-irritating-they-have-a-massive-carbon-footprint

E-mail is a convenient and important way to communicate with people in remote locations, but some are just a ceremonial e-mail or one or more thank you words, thank you Many e-mails are sent and received. According to a survey conducted by Ovo Energy with the cooperation of experts, 640,000 'actually unnecessary e-mails' are sent and received per day in the UK alone.

In fact, in a survey conducted on British people, 49% of people admitted that they 'send emails that they don't really need to colleagues and friends every day.' Thoughtless email exchanges can be helpful in deepening your work and deepening relationships, Ovo Energy says that sending and receiving email is not a negligible amount of carbon dioxide. is.

Ovo Energy noted that if every British could reduce unnecessary emails once a day, they could save 16,433 tons of carbon dioxide annually. This is equivalent to 81,152 one-way flights from the UK to Madrid, or the carbon dioxide emissions of 3,334 diesel-powered vehicles a year, says Ovo Energy. 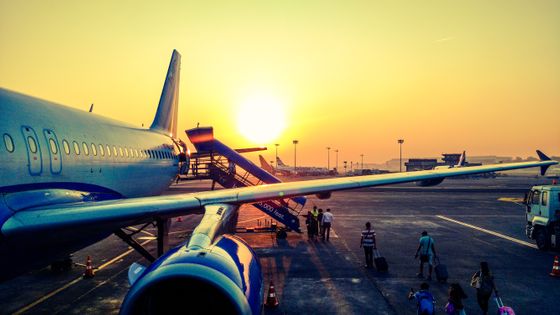 Mike Berners-Lee, a professor at Lancaster University in the United Kingdom, who cooperated with Ovo Energy's study, acknowledged that the analysis was a crude estimate. However, it seems true that sending and receiving e-mails consumes a lot of power and leads to carbon emissions.

'When you are typing an email, your computer is using electricity. When you press the send button, the email is sent over the network, but you also need power to run the network, The cloud in the data center that stores them is emitting enormous amounts of carbon dioxide, 'says Berners-Lee.

Given the global carbon footprint, the carbon footprint from email may certainly be insignificant. Still, Berners-Lee argued that the analysis could trigger people to realize that their lives are emitting carbon dioxide and take action.

Tim Berners-Lee , who conceived the World Wide Web (WWW) together with Robert Kaylew and implemented and developed a hypertext system , is a brother of Mike Berners-Lee. The Guardian asked Mike Berners-Lee what he thought about this, and laughed and said, 'A lot of good things came from the web.' 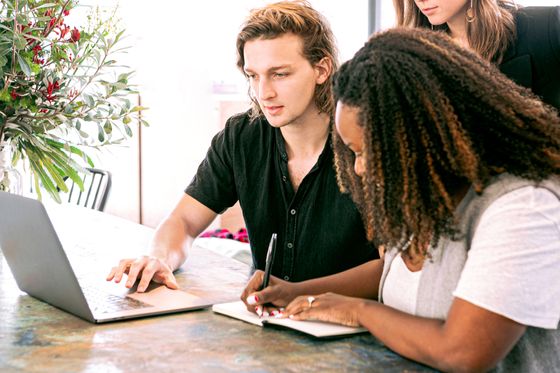