Best-selling smartphone every quarter this year was iPhone XR-9to5Mac
https://ww.9to5mac.com/2019/12/24/best-selling-smartphone/

Of the iPhones sold by Apple, only the iPhone XR contributes more than 25% of Apple's total sales in each quarter. The iPhone XR, the world's most popular iPhone, has been price-adjusted in several markets, including China, and will continue to see significant demand in the third quarter of 2019 when new models appear. Counterpoint Research speculates that it was possible. 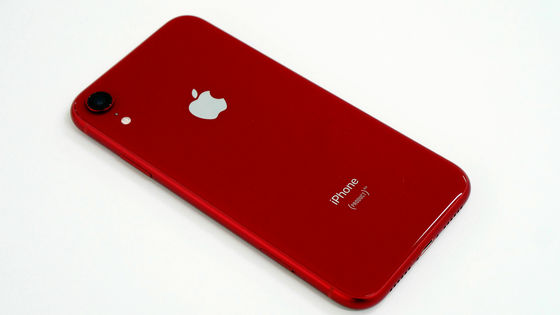 In addition, Huawei's P30 is ranked in the top 10, but due to the technology cold war between the United States and China , Huawei smartphones are moving away from American parts and OS . It is rumored that a smartphone that does not adopt Google Mobile Service equipped with its own OS will appear soon, but `` If GMS is not installed, Huawei's terminal may leak from the top 10 '' Counterpoint Research points out. 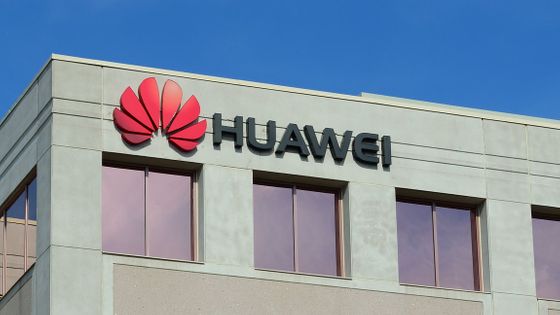 Xiaomi's Redmi 7A is particularly strong in India, with more than half of total sales in Q3 2019 coming from the Indian market.

Sales share of the top 10 best-selling smartphone models in the same period increased by 9% year-on-year to 17.2%. The top 10 models account for 17% of total smartphone sales in the same period. It seems that 5 out of 10 models were flagship models of each manufacturer in the ranking of the same period last year, but in the third quarter of 2019 the number of flagship models in the top 10 has decreased to 3 units, consumers It is clear that it is flowing to cheaper smartphones. And while each smartphone maker is responding to that demand, middle-range models are equipped with features not available in the flagship model a year ago. For example, Samsung's Galaxy A50 has multiple features beyond the old flagship, such as a triple camera on the back, a 25 megapixel front camera, and a fingerprint sensor in the display, making it an attractive option for consumers. That it is.