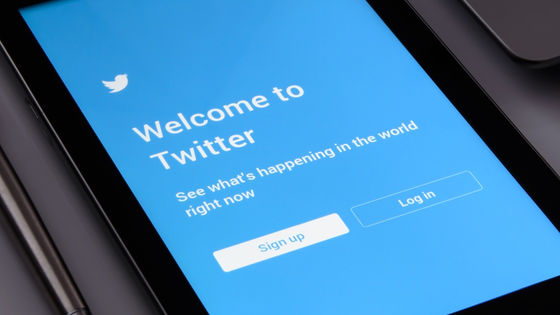 Twitter ’s CEO, Jack Dorsey, announced on Twitter on December 11, 2019, “We are investing in developing an open standard for decentralized social media.” In the future, CEO Dorsey said he is aiming to make Twitter an open standard client in the future.

Twitter is funding a small independent team of up to five open source architects, engineers, and designers to develop an open and decentralized standard for social media.The goal is for Twitter to ultimately be a client of this standard.

Dorsey said, “Twitter was very open in the early stages and could become a standard for decentralized Internet like email protocols,” but Twitter gradually established a centralized solution. I told you. He said.

twitter was so open early on that many saw its potential to be a decentralized internet standard, like SMTP (email protocol) .For a variety of reasons, all reasonable at the time, we took a different path and actively centralized Twitter.But a lot's changed over the years…

For example, Twitter has a set of terms of service, and we use a “centralized” solution that handles all issues such as malicious postings and fake news postings under the control of Twitter. However, Dorsey said that trying to run the solution globally would put an excessive burden on the staff.

And Dorsey pointed out that the value demanded of social media has shifted from “content hosting and removal” to “recommended algorithms that catch the eye”. For example, in the Twitter timeline, not only the tweets of followers are simply arranged in chronological order, but the tweets to be viewed are automatically selected and displayed in priority. There are many criticisms of this mechanism, and in September 2018, users were able to switch the timeline display according to their own preferences. 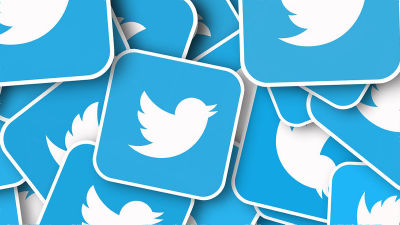 Finally, new technologies have emerged to make a decentralized approach more viable.Blockchain points to a series of decentralized solutions for open and durable hosting, governance, and even monetization.Much work to be done, but the fundamentals are there.

So Dorsey CEO funded a small independent team “ bluesky ”, developed an open standard for decentralized social media, and ultimately aimed at Twitter becoming a client of this standard. This bluesky is formed mainly by Twitter's Chief Technology Officer (CTO) Parag Agrawal, who has five members at the time of writing.

'M Incredibly Excited I For Twitter To Kick Off Attobluesky , A New Independent Effort To Develop A Decentralized Standard For Social Media. Please See Attojack 'S Thread For More Context. I Have The Privilege Of Finding A Lead For This Team. Https : //t.co/KvpYe7ptXh

An example of decentralized social media is Mastodon , which was released in 2016 and various instances appeared in Japan around 2017. Mastodon is an open source platform and is being developed on GitHub , so it can be said that Dorsey CEO aims to be an “open platform for decentralized social media”. Therefore, some users point out that `` it is not a reinvention of the wheel '' , but Mastodon `` as Google controls Android, Twitter has announced the construction of a protocol that can be controlled by itself ”And stated that Mastodon is different from what Dorsey wants.

Jack is many things, but an idiot he is not.He's whip smart.He knows we exist, he literally follows us.

Is Not An This Announcement Of Reinventing The Wheel. This Is Announcing The Building Of A Protocol That Twitter Gets To Control, Like Google Controls Android. Https://T.Co/tcIi7WnU3V