alien boom ' triggered by the Facebook joke event of trying to attack Area 51 with Naruto . The fourth place is famous cosplayer Bell Dolphin who has been talking about selling the remaining bath water , the fifth place is cosplay, the eighth place is popular FPS Apex Legends. 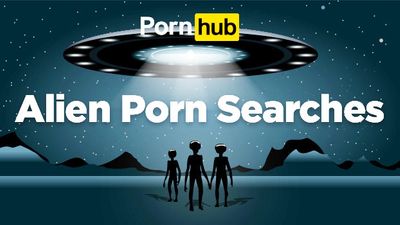 There was also a search word ranking for 'male homosexuals'. “Korean” ranked first. 'Japanese' is also second only. The following are 'black', 'father', 'straight (heterosexual)', etc.

In the top categories by gender, we can see that women prefer the 'lesbian' category. 'Japanese' ranks third for women and first for men.