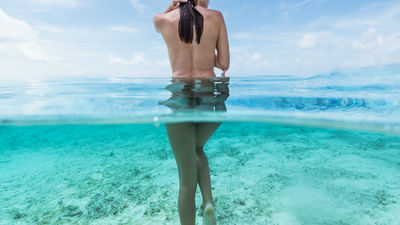 The popular adult site ' Took ', which is popular among adults and men all over the world, has released a statistical report summarizing user usage information in 2017. Similar reports were released in 2016, but also in 2017 various other unexpected things such as “28.5 billion visitors a year,” “3DCG like Japanese users,” “Japanese people are popular with gays,” etc. The data is clear. 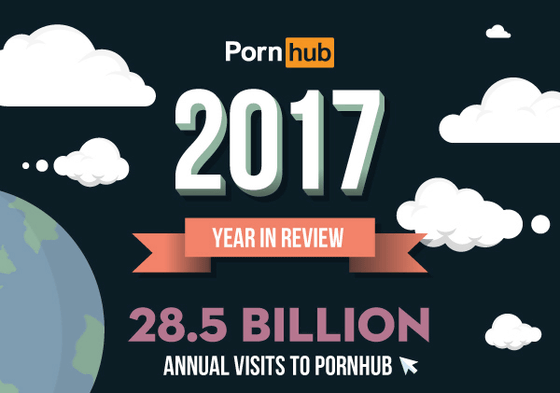 The average number of visitors per day is 81 million 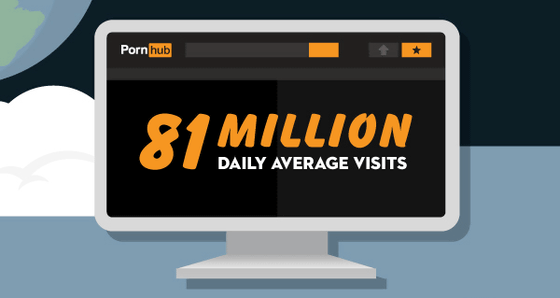 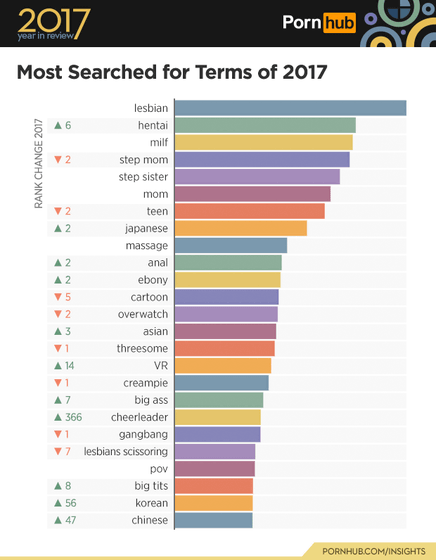 The following infographic shows the search word trend for 2017. Words that seem to be unrelated to seemingly adult content such as 'rick and morty ( Rick and Morty )', 'twitch streamers (Twitch distributors)' and 'fidget spinners (hand spinners)' are sometimes found. The following are the 20 most searched sexy actresses.

Here are the top 15 most searched sexy actors. The number in front of the name is the rank of the mixed sex ranking, and the most sought-after sexy actor 'Jordi El Nino Plla' is ranked 33rd overall. 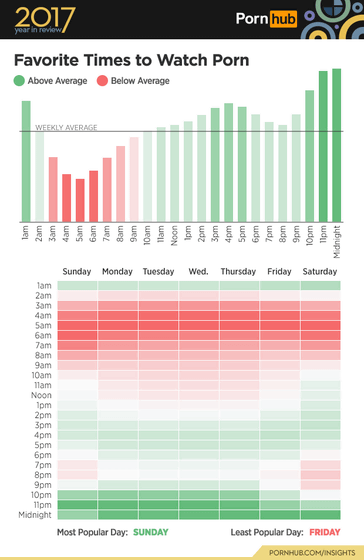 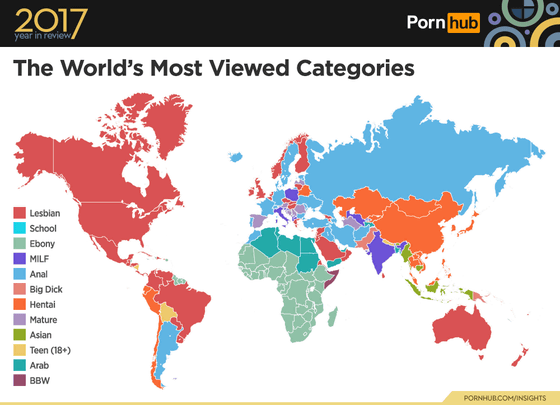 Below are the top 15 search words popular among gay content. The most popular is 'Japanese (Japanese)' 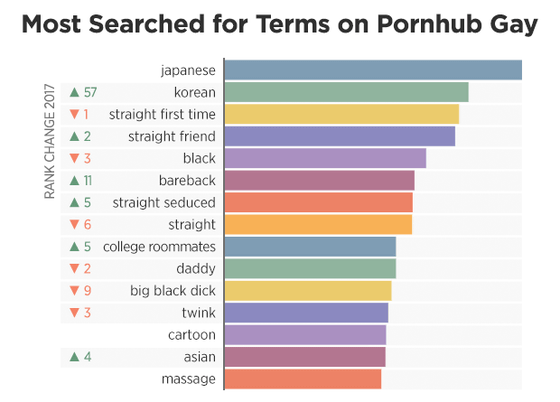 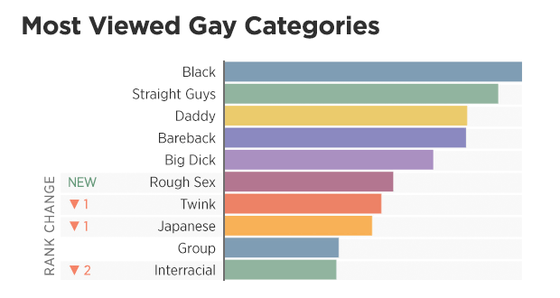 The most sought-after gay sexy actors are: 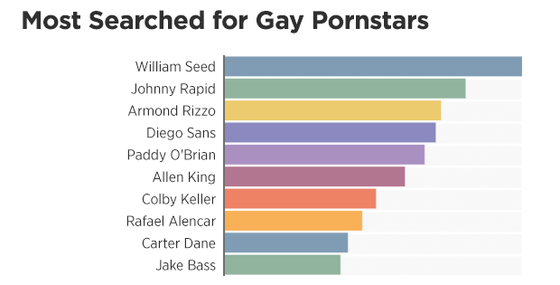 The difference between popular search words for men and women is as follows. 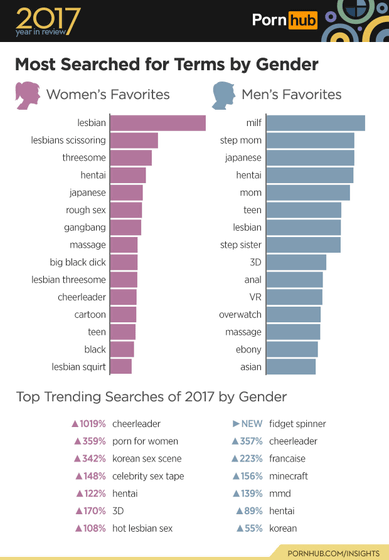 The differences between popular categories of men and women are as follows. Especially in the 'Pussy Licking' category, women watch 393% more videos than men. 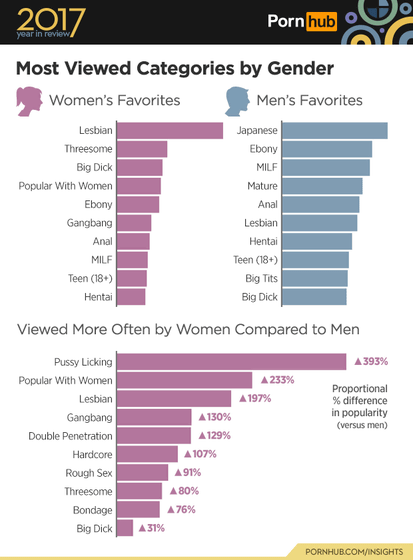 The following is a list of popular search words by age group. 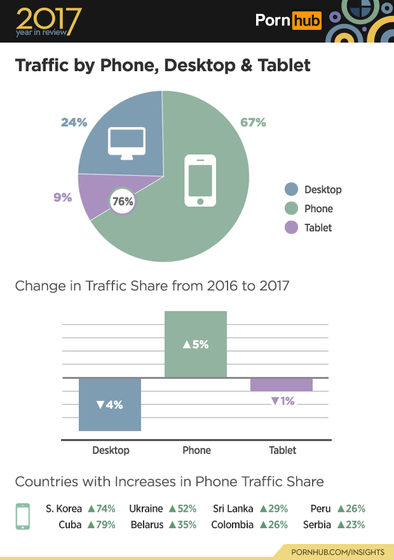 Smartphone users have a good situation saying that Android (50%) and iOS (47%) are divided into two. 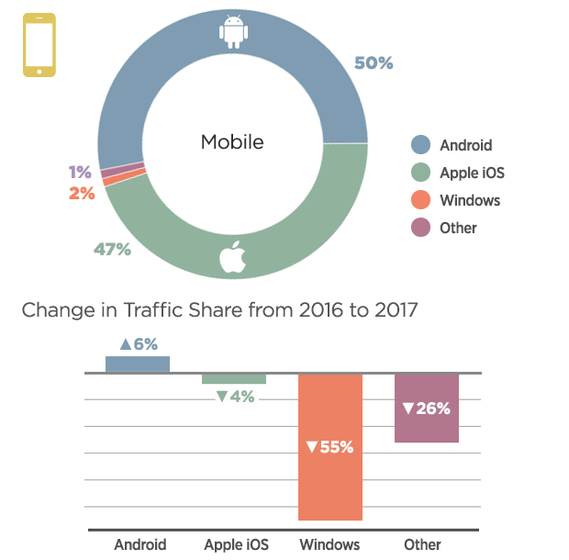 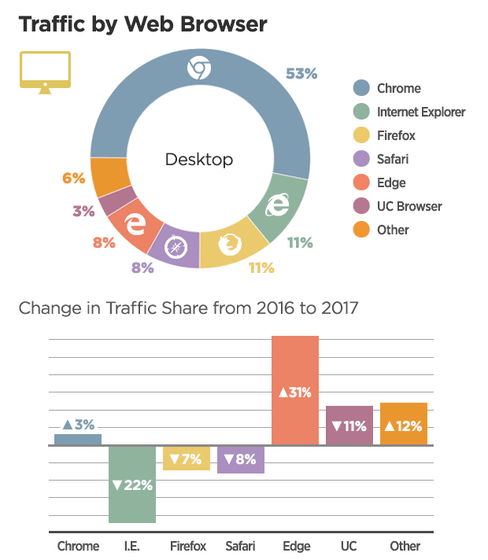 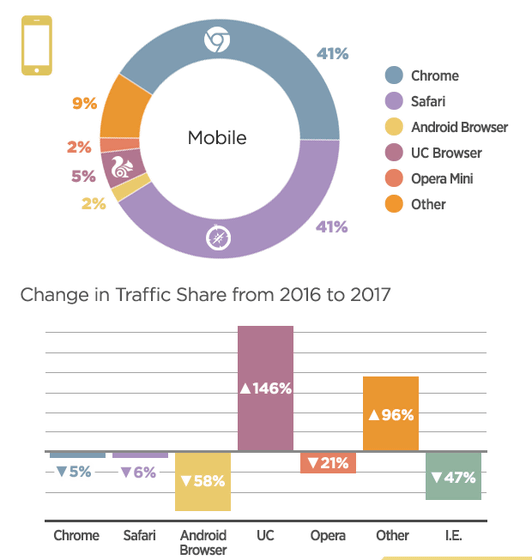 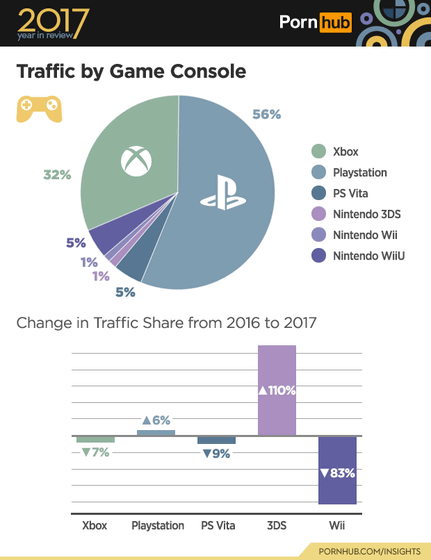