How to properly deal with 'people with problems' on the net? 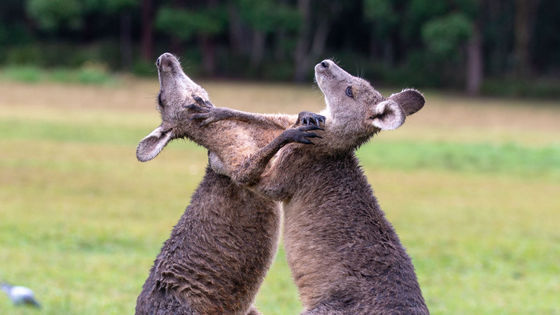 Doreen Traylor, who has solved a number of human problems as a moderator who is a kind of administrator on the English-speaking social bookmarking bulletin board reddit , talks about 'how to deal with people with problems' on the online forum.

Traylor's first emphasis is that 'handling a person with a problem is one of the moderator's jobs, but it shouldn't be in the form of'teasing the person with a problem'.' For example, in a situation where discussions are divided into 2 to 1 groups, the majority should not be 3 to 1. This is because if the situation becomes 3 to 1, people's opinions tend to lean toward the majority, and the opinions of the minority are often unilaterally denied.

And when someone derails the discussion and negative opinions about that person are gathered, it is 'worst' to pay attention only to the derailed person. What moderators should do is 'prevent a group of specific people from attacking' and 'don't blame a specific individual for everyone's responsibility', Traylor said. It is an opinion. 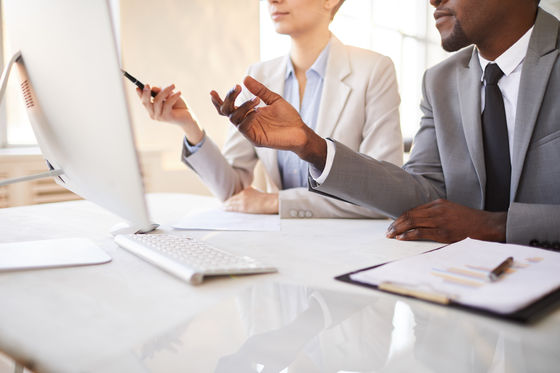 While working as a moderator, Traylor says he met a lot of 'people who don't understand what they're being careful about.' Traylor's analysis is that this kind of person 'doesn't know how to get positive attention and recognizes that he's getting attention'. Attention is counterproductive to such people, but Traylor said, 'As a moderator, it is possible to lead the forum in a positive direction,' and explained how to do it.

Traylor recommends 'stop posting a lot of negative comments' and 'praise people's posts, not people themselves'. The reason is that if you continue to make negative comments, the atmosphere of the entire forum will get worse, but on the other hand, if you praise people themselves like 'You are the best!', Some people will grow. It is also recommended to pass through people who just want to get attention, citing the saying on the internet that they don't feed the trolls. Traylor also talks about how to deal with 'people who have serious problems in reality.' 'If they talk about me, I respect and thank them for what they say,' Traylor said. 'Be careful when asking questions, as you are not obliged to answer them.' After giving caution to the way of dealing with 'pay', if you feel that it is getting worse because there are cases where things get worse when trying to help someone with a serious problem, immediately take a hand. It's important to pull. '

Also, Traylor pointed out that you should be careful only with 'speaking that only sounds good' such as 'someone will help you' and 'why not talk to someone?' These remarks are taken to mean 'I think someone needs to care, but at least it's not me. I don't want to talk to you, so I want you to go somewhere.' That is.