Twitter could fundamentally change the platform by allowing retweets and @tweets 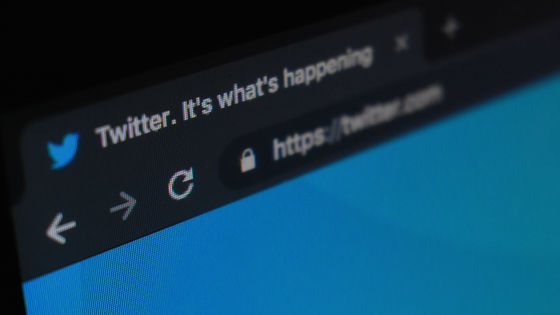 Dantry Davis , Vice President of Twitter's Design Research Division, released a list of Twitter features that he wanted to improve in 2020. According to this list, Twitter is retweets and @ Tweets there is a possibility to review the mechanism of (Mention) fundamentally.

Features that I'm looking forward to in 2020.

In response to this tweet, the overseas technology media The Verge points out that “Don't allow retweets of this tweet” and “I can't tweet @ without permission” are great features.

The 'Do not allow this Tweet to be retweeted' feature helps prevent malicious users from spreading tweets across a wider Twitter network, and may 'help prevent harassment' The Verge points out. If you keep your tweets private , your tweets will not be retweeted by an unspecified number of users, but they will only be visible to your followers. If you are a journalist, artist, or other user who can benefit from spreading tweets, it is not a good idea to keep your tweets private. Therefore, being able to individually set “whether or not to retweet” their tweets is `` like a really clever approach to promoting a healthier conversation and reducing toxicity from the platform. 'It seems to me,' wrote The Verge.

Chris Weserer, the developer who implemented the retweet function on Twitter, previously said in an interview with BuzzFeed News , `` Twitter creates a button (retweet button) that can increase the reach of posts regardless of context Was n’t thinking about the impact that would cause, ”he said,“ retweet buttons may have worsened the whole platform. ” In addition, Twitter's CEO Jack Dorsey said, “I am definitely thinking about the incentives and impact of all actions, including retweets,” leaving a comment that suggests improvements to the retweet feature are planned. 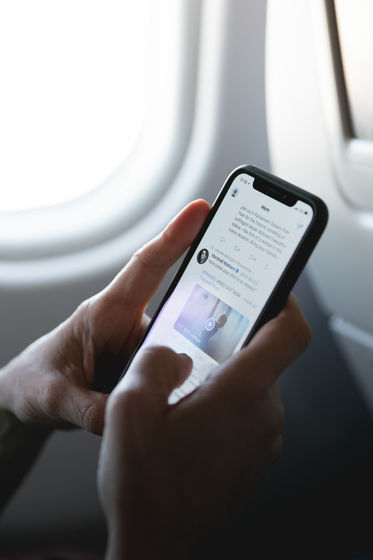 For the “others can not tweet @ permission” function, the basic function of “send @tweet to other users without permission” must be changed. It ’s possible, ”The Verge points out.

Users who have not set private tweets on Twitter may be able to check all tweets from the Internet. Therefore, anyone can send criticism and praise in the form of @tweet, retweet, reply tweet to user's tweet. In particular, if you tweet in the form of a reply tweet lined up under the original tweet, it is possible to display a malicious tweet in a position that is easily visible to other users.

For this reason, there are many cases where negative tweets occur frequently in celebrity tweets and popular tweets spread in large numbers. Twitter has a filtering function and moderation function to reduce negative tweets, but it still does not reduce bad words using @tweets at all, so the “others can not tweet @ permission” function is a negative tweet It can be expected to greatly help to reduce However, the list given by Davis is only an experimental idea, and it is unclear at the time of writing the article whether it will actually be implemented. Davis has received more feedback than expected on his published feature improvement list, “Thanks for a lot of feedback and discussion on ideas we are looking forward to exploring in the future. `` We keep improving the conversation on Twitter and getting feedback from the community about our ideas is very helpful in prioritizing work. '' Tweet and the listed features are only at the idea stage Emphasizing that and continuing to seek feedback from users.

.. Thanks For The Feedback And Discussion On The Ideas That I'M Excited To Explore In The Future Our Goal Is Continue To Improve The Public Conversation On Twitter And Getting Feedback From The Community On Our Ideas Is Helpful As We Prioritize Our Work Https: //t.co/LFb1HHZcN2