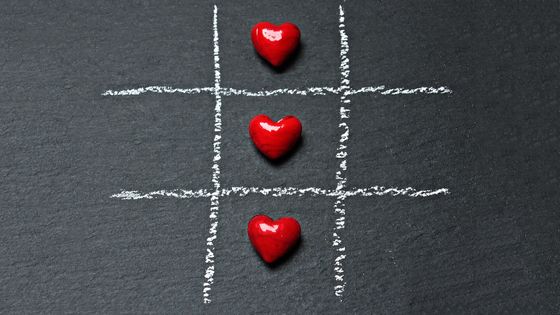 The Guardian, a British general newspaper, summarizes the importance of finding `` three patterns in which people love people '' based on a book that psychologists Amir Levine and Rachel Heller discussed about love. The

The attachment secret: are you a secure, avoidant or anxious partner? | Life and style | The Guardian
https://www.theguardian.com/lifeandstyle/2019/nov/05/the-attachment-secret-are-you-a-secure-avoidant-or-anxious-partner

“ Attachment theory ” is a theory established in the 1950s by John Bolby , a psychologist and psychoanalyst. According to this attachment theory, the way a person loves a person can be divided into several patterns depending on how he or she established a relationship with a parent or guardian during childhood. 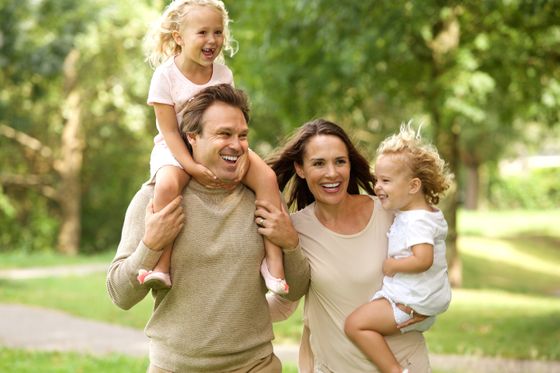 Levine et al. Delved deeper into this attachment theory in his book “ Attached ”, saying, “People's attachment pattern is more than what kind of communication it takes, and even the way it looks is unconscious. Knowing what attachment patterns you have will help you build a better relationship with your partner. '

According to Levine et al., Attachment patterns can be divided into three categories: “safety”, “anxiety” and “avoidance”. The person with the first “safety” pattern is positive for himself and others, and can establish a stable relationship with any partner. People with this pattern account for 55% of the total. People with the second “anxiety” pattern place great importance on intimacy, but they often rely too much on their relationship with their partner. The third “avoidance”, contrary to “anxiety”, is that if you become too close to people, you will lose your independence. “Anxiety” and “avoidance” patterns account for 20% and 25%, respectively. McKenzie says, “We can improve the relationship by knowing that there are multiple patterns of attachment, and that the stance toward love and what the other person wants are different.”

In addition, Mr. Levine said in his book, “You can stop romance that hurts yourself by being aware of what type you are looking for and what you are looking for in love.” In order to build a relationship, he expressed his view that it was important to rethink himself before asking for something.