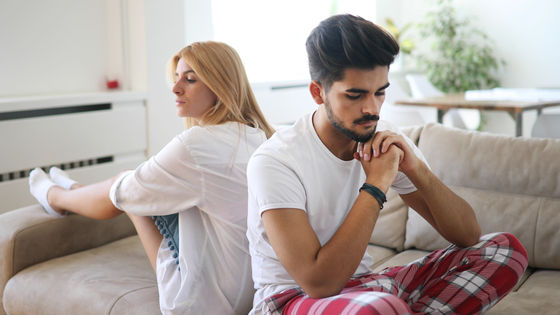 Everyone has some beliefs and stereotypes, but some of them have the belief that they unknowingly bind themselves. Psychologists have summarized five 'myths that hinder relationships' that can make people jerky and stuffy.

5 Myths that are Hindering your Relationships

According to Monica Johnson, a clinical psychologist active in New York, people live with more or less some beliefs, but there are many false beliefs that hinder relationships. Mr. Johnson introduced the following five 'myths that many people believe in even though they are not true' and how to solve them.

◆ 1: I am not qualified to get what I want
It should be a natural feeling to want to get something, but if you are bound by the idea that you don't deserve it, you will give up before you start anything. Johnson suggested two ways to get out of this idea:

The first is to look in the past and explore 'what caused this idea.' Typical examples include the behavior and behavior of parents as a child, friendships, and memories of bitter romantic experiences. If you can't find the cause on your own, consider using the therapist's help.

The second is to ask yourself, 'Is it important to do something for someone?' Most people answer 'yes' to this question, but Johnson points out that 'there should be no reason not to include yourself in that'someone'.' He advised that by caring for oneself as well as caring for others, one can satisfy one's desires without feeling guilty. 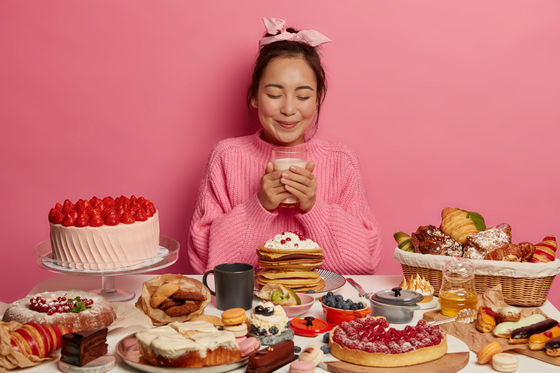 ◆ 2: It seems that he is a weak person when he asks for help.
People who can't make a soft noise in public are often said by others to be 'high pride' or 'stiff guards'. According to Johnson, if you can't tell people about your hardships, it will be difficult for you to get intimate with someone or get closer to your heart.

'When you care about others, you have to give them a chance to show that they care about you,' Johnson said to clients with this personality. I'm advising you. Asking someone for help, he said, 'refusing to help others is a hindrance to not only relationships but also accomplishing something in life.' Emphasized that is not a weakness.

◆ 3: I can't stand being rejected by people
For everyone, it doesn't feel good to be denied by others. In fact, during his career as a clinical psychologist, he was so afraid to say 'no' that he avoided socializing and saw many people suffering from loneliness.

To those who are obsessed with these stereotypes, Johnson said, 'Rejection is certainly the worst thing to do. But you're no longer a kid. It's much more damaging and somewhat more damaging than you might imagine. If you are frustrated, you should be able to overcome it, 'he advised not to be afraid of getting hurt. 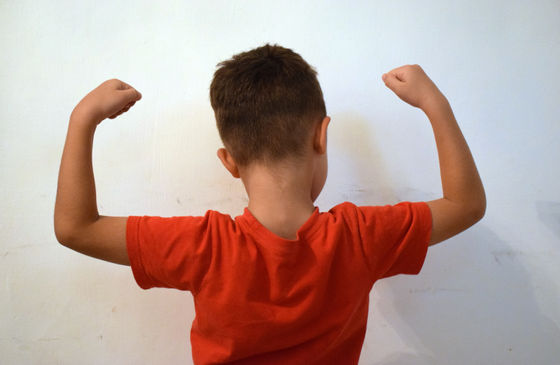 If you're scared to be rejected and you're about to stumble, look at results such as 'What if you're rejected?' Or think about how to recover when that happens. And that. By thinking about the time when you were rejected rather than blindly afraid of rejection, you should know that you are less likely to say 'no' than you thought, and that if you are denied, you can deal with it sufficiently. Said Johnson.

◆ 4: You should sacrifice yourself for others
Basically, it's good to do something for others. However, people who are obsessed with this stereotype tend to sacrifice themselves too much. If that happens, there is a greater chance that someone will take advantage of it or use it.

Therefore, Mr. Johnson said, 'It is easy to treat someone who uses someone as a bad guy, but it is the fate of human beings that flows to the easier one. Get the other person to respect it. Doing this may move you away, but abandon those who aren't willing to work on improving your relationships. There is no problem. ' 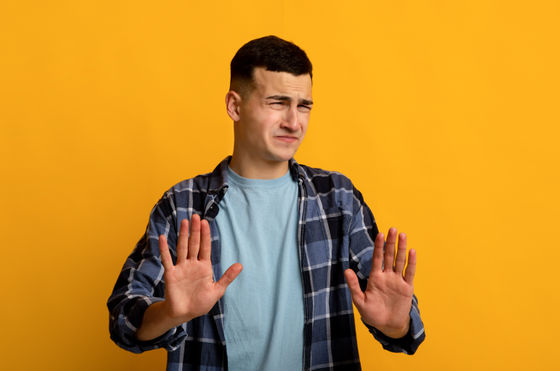 ◆ 5: People know what I want, so I shouldn't have to ask for things
According to Johnson, many people have the idea that 'the other person should know what you want them to do without having to bother to say it.' Sure, if you have a long relationship, you know each other well, so you may know what you want to do, but that doesn't mean that you are a psychic person.

Mr. Johnson told someone who unknowingly tends to expect someone, 'The furniture I bought at IKEA doesn't come with instructions, and the person at the IKEA support center said,'You should know how to assemble. Everyone gets frustrated when they say, so you should give the instructions to those who trust you or who are about to build a relationship of trust. If you are, you will surely follow what is written in the manual. '