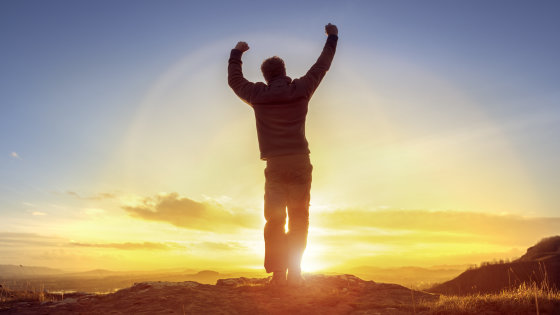 J Clin Psychiatry / Meaning in Life and Its Relationship With Physical, Mental, and Cognitive Functioning: A Study of 1,042 Community-Dwelling Adults Across the Lifespan
https://www.psychiatrist.com/JCP/article/Pages/2020/v81/19m13064.aspx

Scientists pinpoint the age you're most likely to find meaning in life | Inverse
https://www.inverse.com/article/61586-what-age-will-you-find-meaning 'The meaning of life varies from person to person, but it can be summarized in several ways,' says Aftab. From existing research, factors such as 'identity,' 'relationship with friends and family,' 'long-term goals,' 'contribution to society,' and ' altruistic actions to improve the world,' are considered in the sense of life. It has been shown to play an important role, Aftab said. 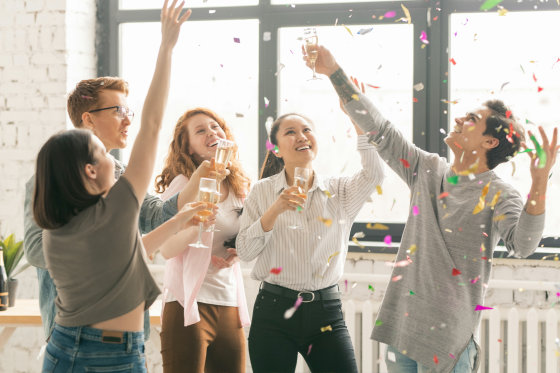 However, after the 60-year-old peak, Aftab said that people once again seek out the meaning of life.

After the age of 60, things that led to the sense of 'found the meaning of life,' such as withdrawal, bereavement, and increased health problems, are lost. For this reason, people will try to find other reasons.

Health issues in particular are a major point of this shift. Research has shown that as self-assessed physical health and cognition decline with age, there is a need to find new goals that adapt to physical changes. However, not all people are affected by this shift, researchers say, and cultural activities, hobbies, and exercise can help maintain physical and mental health throughout life. On the other hand, finding the meaning of life is important both physically and mentally, but exploration does not necessarily take decades. Aftab says that group therapies that focus on 'the power of the story to understand life' or that relieve anxiety may be effective. It is also helpful to build reliable relationships and have hobbies.