Loneliness is said to deprive far more people's lives than obesity and is now becoming one of the world's health problems. Many researchers are investigating the cause of loneliness, and "The era that feels lonely" has also been studied, but there were conflicting contents in the research result. In the new research, there are many people who feel loneliness than they have been thought so far, and "There are three peaks that feel loneliness in life" are shown.

Serious Loneliness Spans the Adult Lifespan but there is a Silver Lining
https://ucsdnews.ucsd.edu/pressrelease/serious_loneliness_spans_the_adult_lifespan_but_there_is_a_silver_lining

There Are 3 Key Times in Life When You Are The Most Lonely, Study Shows
https://www.sciencealert.com/loneliness-peaks-at-three-key-times-in-life-but-there-sa-unique-way-to-fight-it-scientists-say Dilip Jeste's research team, a genetic neuropsychiatrist at the University of California, San Diego, started a survey with the hypothesis of "It is easy to feel lonely because elderly people often spend alone". Analyzing the mental health of 340 subjects living in San Diego from 34 to 101 years old showed that people will have a lonely peak in the late 80s, but on the other hand people are lonely It was shown that there are other times to feel. Many people are said to have a peak of solitude also in the late 20s and mid 50s.

I do not know why loneliness peaks exist at these times, but I think that researchers may be due to challenges and stress associated with the age. "The late 20s is a time of decision, it seems that people around me are making better decisions than I am and I feel stressed, and many are saying," Why did such a thing? " It is also a time to experience the guilt feeling of Mr. Jeste to CNN . Meanwhile, middle 50's is called ' middle-aged crisis ', loneliness worsens because health problems come out and conscious of death. And in the late 80s, psychological burden reaches the peak from healthy problems such as dementia and experience of death of friends. 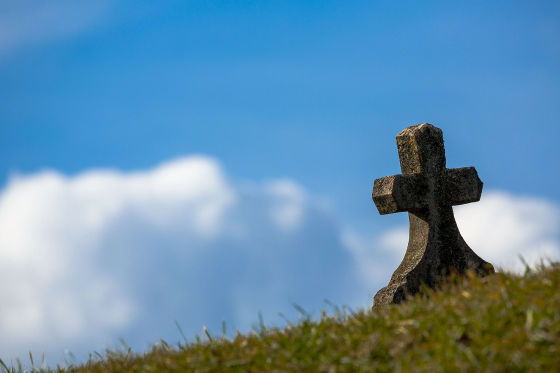 The research team was surprised at that although the three peaks were very noticeable, loneliness was also spreading in all other ages.

According to research results so far, it has been said that the proportion of Americans feeling loneliness is highly estimated to be 57%, low estimate to be 17%. However, subjects of Jeste et al. 'S studies seem to have 76% of those experiencing middle to high level solitude higher than that. Prior to conducting the research, Jeste and colleagues mentioned that the subject's solitude level would be within the range of 15-57%, so the findings were stated as "noteworthy." The subjects were said to have been "ordinary people" who did not suffer from severe physical disorder and had no psychiatric disorders such as depression or schizophrenia.

The research team also examined human wisdom by the method of "The San Diego Wisdom Scale (SD-Wise)" together with the subject's loneliness level. SD-Wise is "general common sense" "control of emotions" "empathy to others, social nature such as compassion" "self-understanding" "tolerance to diversity" "ability to cope with ambiguous and uncertain things" It is a method to measure about the core part of the brain, which is related to. As a result, it turned out that there is an inverse correlation between loneliness and wisdom. In other words, the wiser the more you feel less isolated loneliness. 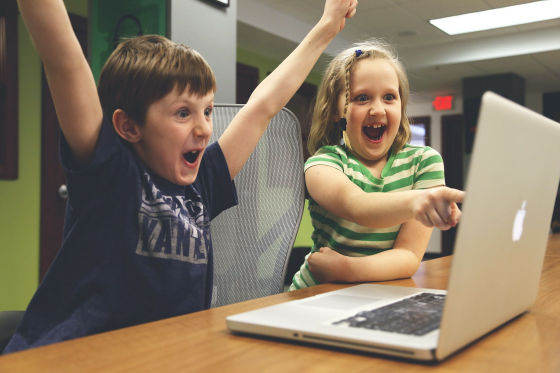 As loneliness is scientifically unknown in many parts and this research was a small scale, further research is needed to obtain confirmation. However, this research shows a new finding about "loneliness" which is becoming a global health problem. "Loneliness is not about social isolation, but a different way of thinking is necessary.When there are people who do not feel loneliness even by a single person, there are lonely people even if they are surrounded by many people. What we need is a solution to intervene them to connect people and make people wiser, "Jeste said.