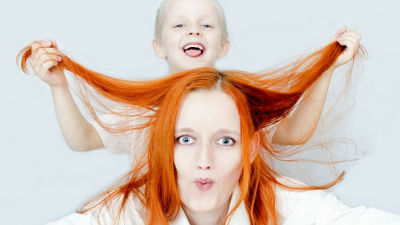 As a result of analyzing the survey data over 15 years, parents who gave first child showed that both the quality and quantity of sleeping declined for 4 to 6 years after child was born. The sleep deprivation of the mother is particularly serious compared with the father, and the sleeping time of three months after childbirth is that the father is shortened by 13 minutes, while the mother is shortened by one hour or more.

Long-term effects of pregnancy and childbirth on sleep satisfaction and duration of first-time and experienced mothers and fathers | Sleep | Oxford Academic
https://academic.oup.com/sleep/advance-article/doi/10.1093/sleep/zsz015/5289255

The results of this research are analyzed by the researchers at Warwick University, England, from the interview survey targeting Germans conducted from 2008 to 2015. People who participated in the survey evaluated sleep quality from 0 to 10 and reported sleeping hours on weekdays and weekends. Researchers focused on over 2,500 females, over 2,500 women born in the first child, second child, and third child during the study period, followed up data over the next six years.

The same phenomenon was seen also by the father side, but the influence was not as pronounced as for women. It seems that the sleeping time of the father for three months after the first child was born was only 13 minutes shorter than the time before the child was born. Researchers explain that the influence of the first child is particularly large even when considering the existence of second and third child. In terms of overall quality, the quality of sleep and the amount of sleeping decline for women from 4 to 6 years since the first child was born, overall the sleep satisfaction level drops by an average of 1 point or more on average, and when sleeping time is reduced by an average of 25 minutes Says. On the other hand, although the sleeping time of the mother recovers to the same level as before the childbirth after childbirth of the second child / third child, the researcher is " It is necessary to consider the point that the quantity and the quality of the 2nd child and the 3rd child sleep before childbirth are low at the very beginning.

However, this study says that there is a limit to the point that "data is collected only once a year" and "it is self-reported data".

Cathy Finlay of the charity organization National Childbirth Trust said, "Sleep shortage weakens the person both physically and mentally.It stops worrying about domestic affairs that is not necessarily necessary, and there is an offer of help from friends and family members "Please bear in mind that lack of sleep is problematic and exhausting, but keep it in mind that it will not last forever." 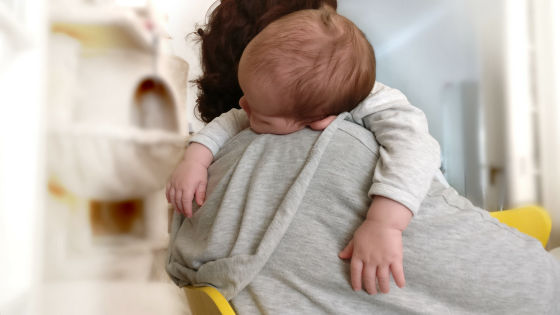