Why did Pixel have a second lens that Google claimed to be “unnecessary” a year ago? 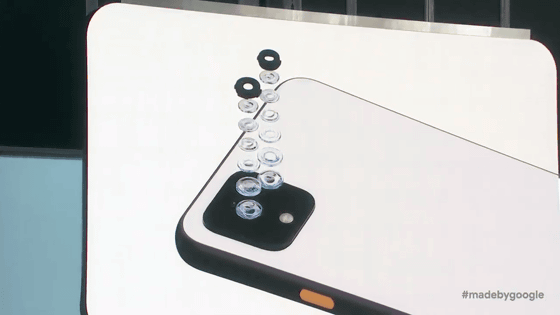 Pixel 4 of the latest model of the Pixel series was announced in Made by Google '19 of Google 's new product launch held on October 15, 2019. In addition to new functions such as operation by motion sense and high-speed face recognition, Pixel 4 adopts a dual camera familiar with iPhone etc., but Google previously said, `` One lens is enough, the second one No lens needed. ' The Verge of technology media explains the question “Why did Google have a second lens on the Pixel 4 that would have been said to be unnecessary?”

The dual camera on Pixel 4 consists of a 12.2 megapixel main camera (wide angle) and a 16 megapixel telephoto lens. By combining the original “Super Res Zoom” technology, it is possible to cut high-definition images as if they were shot with zoom, even if some of the photos were cut.

Mark Levoy , a Google engineer who stood on the stage at the recital , said ` ` Some subjects are quite far away and the telephoto lens helps to shoot far away objects '' why the dual camera was installed explained. This seems natural, but in an interview article published in October 2018, one year before the recital, Google product manager said `` Pixel does not need a second lens '' The Verge pointed out.

At the time of the 2018 interview, Apple had already adopted dual cameras to improve camera quality. However, Google claimed that it was possible to increase the resolution during zoom-in without using a telephoto lens by using the “Super Res Zoom” technology. One year ago, Google was in a position to compete with Apple, but Pixel 4 was equipped with a dual camera. 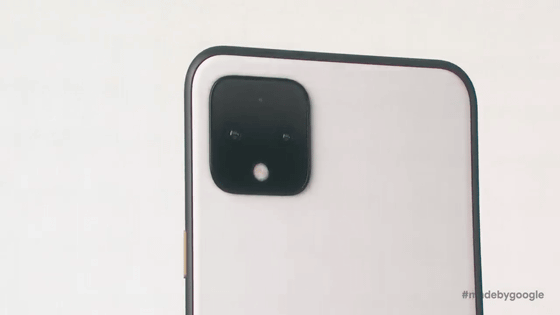 According to The Verge, there are many cases where a company makes a similar statement on a competitor's device and then adds a similar feature to its product. For example, when Apple abolished the earphone jack from iPhone 7, there was a big criticism, and some users even made a hole in iPhone 7 to make a headphone jack .

On the other hand, Google emphasized that it was 'equipped with 3.5mm headphone jack' in the first Pixel commercial movie. However, in Pixel 2 released in 2017, the headphone jack has also been abolished.


There are not only Google, but also Apple, withdrawing the previous attitude and adding new features. Steve Jobs once said, “Who wants a stylus !? If you get it, it will go away somewhere and lose it,” dismissing the stylus. However, with the introduction of iPad Pro in 2015, Apple released the stylus Apple Pencil and added the stylus to the lineup. 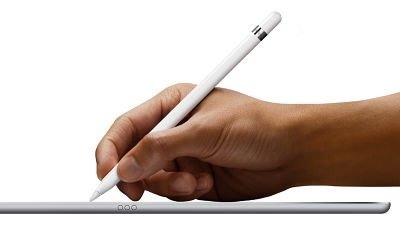 The Verge points out that these cases are because it takes time for companies to make hardware changes. Some changes are too expensive, too niche, or unwelcome to users. User demands changed over time, and the abolition of headphone jack, which was not criticized at first, was eventually accepted by many users. In light of these changes, companies seem to add functions of other companies that have been criticized to their products.

Many companies understand that new product announcements are accepted as entertainment for their users, and many people enjoy exchanging products with huge companies. Again, The Verge said that companies are deliberately criticizing their competitors' products.